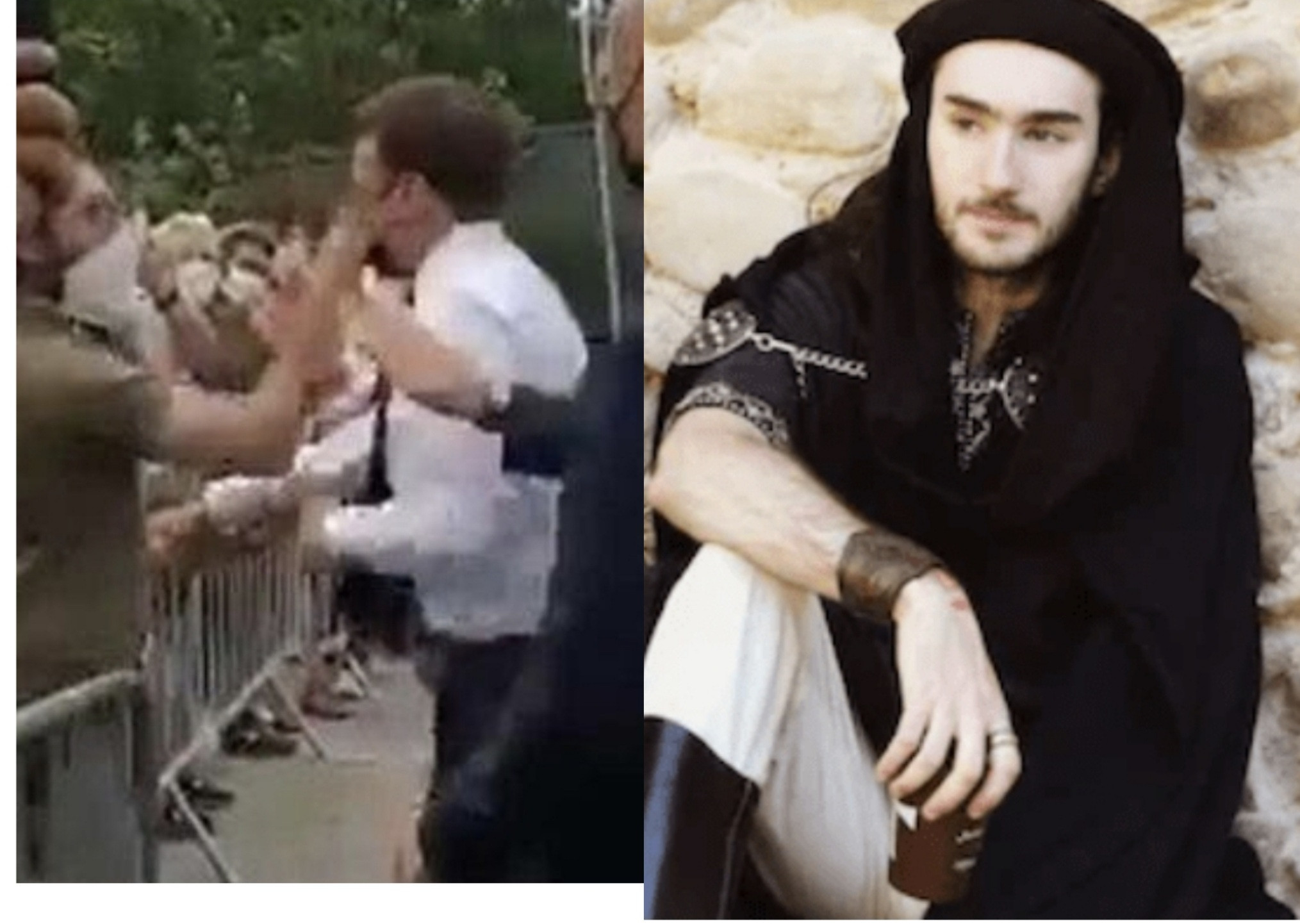 A French court has sentenced the 28-year-old man who slapped France’s president, Emmanuel Macron, in the face to four months in prison.

Damien Tarel was immediately arrested after the incident which occurred as the French leader was greeting a crowd in the region on Tuesday.

The court in the south-east city of Valence convicted Tarel on Thursday June 10, on a charge of violence against a person invested with public authority. He was given four months in prison and an additional 14-month suspended sentence, and was banned from ever holding public office and from owning weapons for five years.

Tarel described himself as a right-wing or extreme-right “patriot” and member of the gilets jaunes economic protest movement.

After the incident, Tarel acknowledged hitting the president with a “rather violent” slap. “When I saw his friendly, lying look, I felt disgust, and I had a violent reaction,” he told the court. “It was an impulsive reaction … I was…