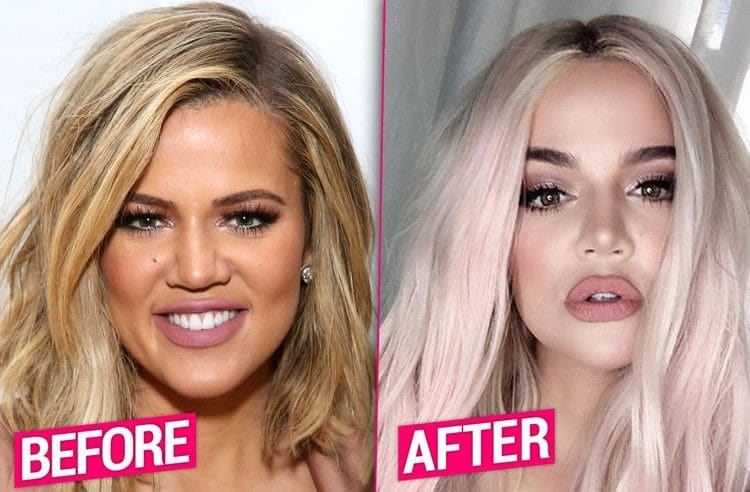 The reality star and mother of one made the disclosure during part 2 of the Keeping Up With the Kardashians: The Final Curtain reunion special on Sunday.

She also addressed the intense criticism of her appearance after accusations about her use of cosmetic surgery.

“For me, everyone says, ‘Oh my gosh, she’s had her third face transplant!'” Khloe reflected. “I’ve had one nose job!”

Khloe went on to tell host Andy Cohen, “Everyone gets so upset, like, why don’t I talk about it? No one’s ever asked me! You’re the first person that’s ever asked me in an interview about my nose.”