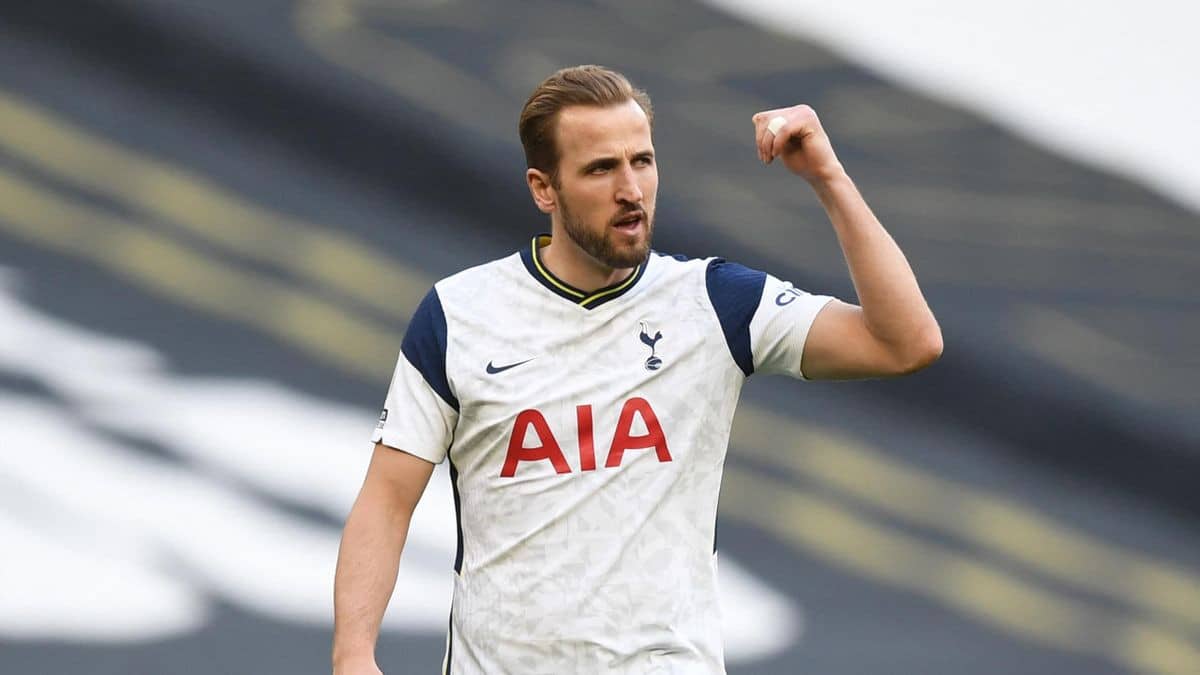 The Premier League champions have been linked with the Kane this summer after he expressed his desire to move away from north London in search of trophies.

According to Sports mail, City have started their bidding with an offer of at least £100m but Spurs are not prepared to accept that fee.

The report claims that City are willing to offer players and cash for the 27-year-old forward but Spurs will reject their advances.

Tottenham have slapped a £150m price tag on Kane and are desperate to keep hold of their star man.

City are on the hunt for a new long-term successor to Sergio Aguero, who left the Etihad to join Barcelona on a free transfer.

Sportsmail revealed that Kane informed Tottenham of his desire to leave after a poor season that saw them miss out on European football, and also crash out of the Europa League in humiliating fashion.