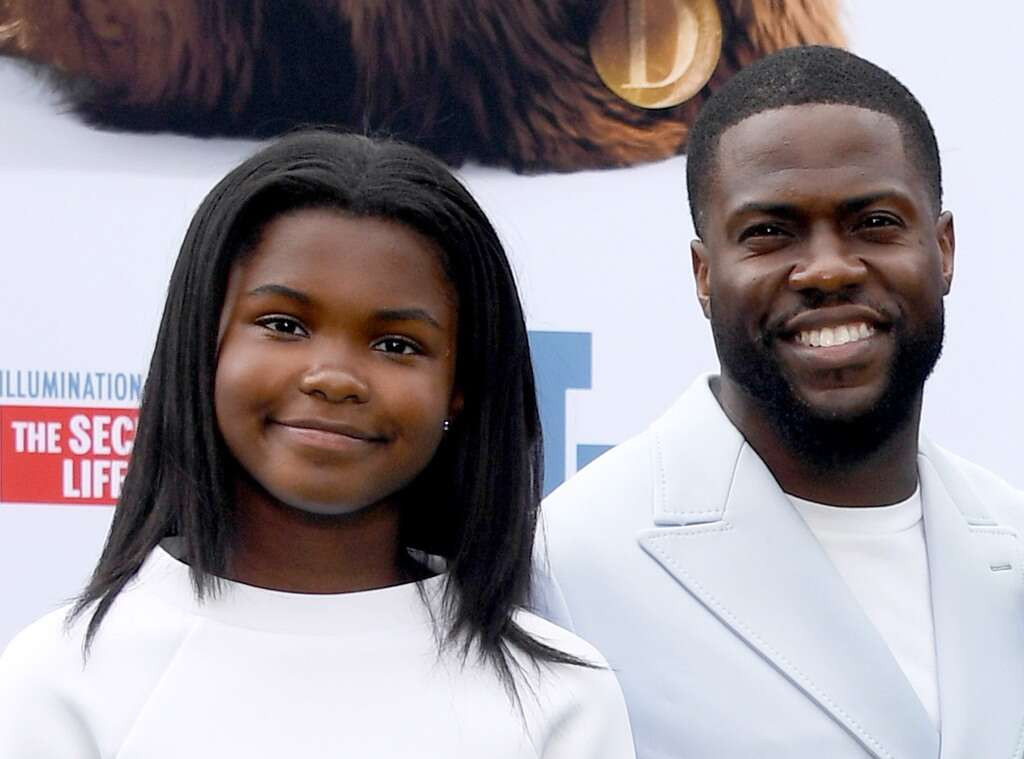 Kevin Hart has revealed how his teenage daughter reacted to his cheating scandal.

The 41-year-old comedian was recently a guest on Red Table Talk, where he spoke to guest host Will Smith in a Father’s Day edition of the podcast. The project is typically hosted by Will’s wife Jada Pinkett Smith, Willow Smith and Adrienne Banfield-Norris.

During the sit-down, Kevin opened up about dealing with his 2017 cheating controversy and how he explained the situation to his 16-year-old daughter, who he says was tough on him following the cheating scandal.  The father of four, who married Eniko Parrish in August 2016, shares Heaven and 13-year-old son Hendrix with ex-wife Torrei Hart.

The 36-year-old model was eight months pregnant with the couple’s first child when the comedian cheated on her. He issued a public apology on September 16, 2017.

“You know, when me and my wife [Eniko] went through what we went through and the whole cheating display, my talk with…