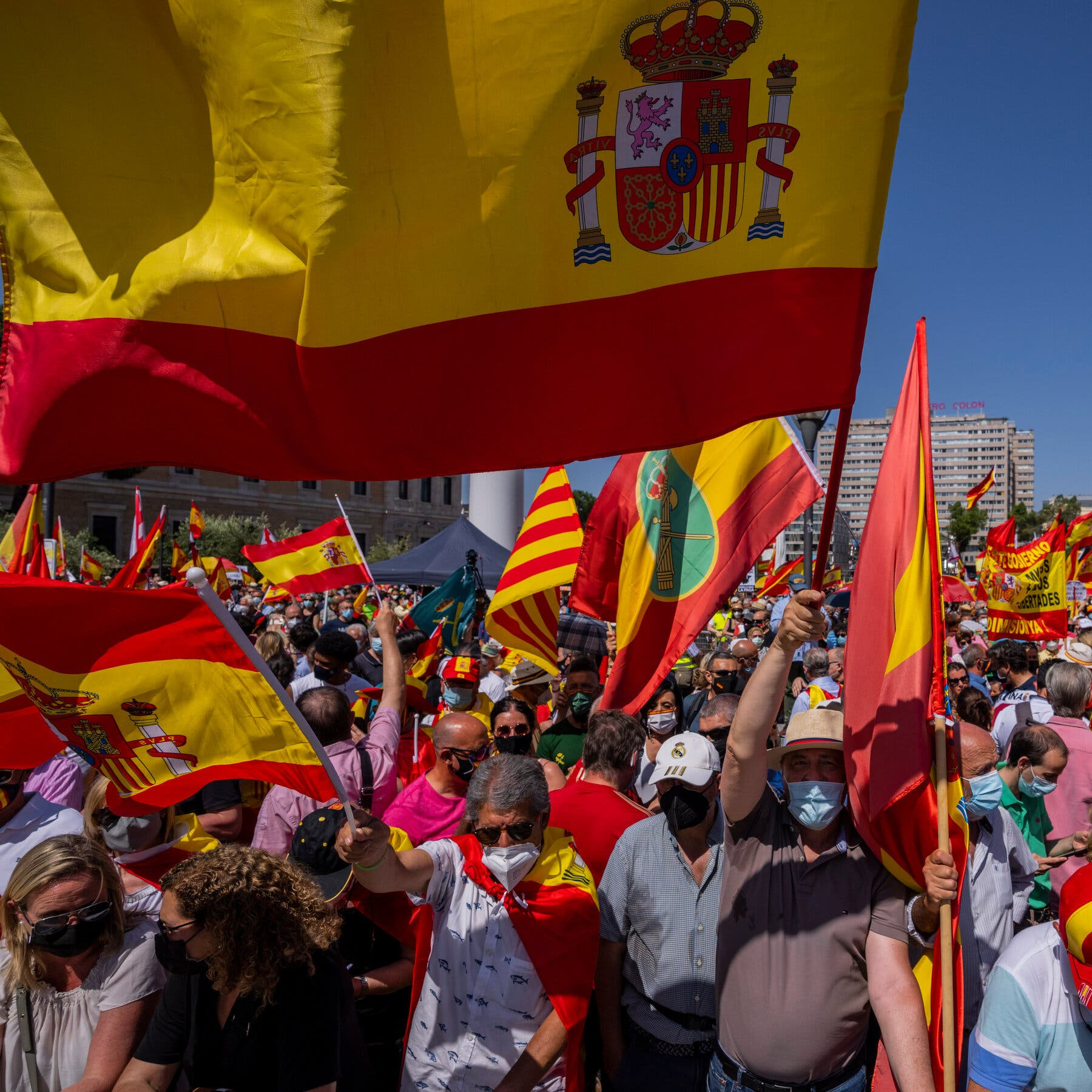 Catalonia is the wealthy, restive northeastern region  of Spain whose capital is Barcelona.

For decades many of its citizens have clamored for independence from Spain, causing rift in the region.

The pardons, approved by the Spanish cabinet and announced at a news conference, made good on recent promises by Prime Minister Pedro Sánchez to reconcile with a separatist movement that in 2017 rocked Spain with an independence referendum.

Spain’s courts declared the vote illegal and the government ordered a crackdown, confiscating ballots and even sending in riot squads to beat many who tried to vote.

Officials also ordered wide-ranging arrests, including those of the nine politicians and independence activists, who were originally given sentences between nine and 13 years, on charges that included…

Not Your Regular Smart Accessory Brand