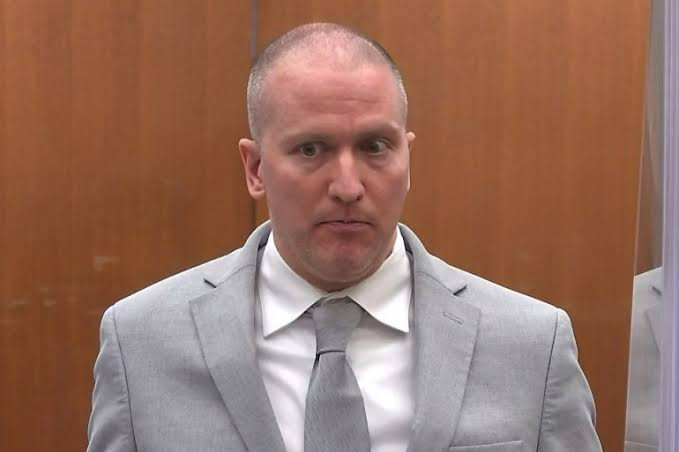 Minutes before Hennepin County District Judge Peter Cahill handed down his sentence of more than 22 years in prison, Chauvin offered condolences to the Floyd’s and then said he would reveal information later that would give ‘peace of mind’ to the family.

“Due to some additional legal matters at hand, I’m not able to give a full formal statement at this time,” he said.

“Very briefly, though, I want to give my condolences to the Floyd family.”

“I hope things will give you some peace of mind,” he said.

It was not immediately clear what information he was referring to in the brief statement.

On Friday afternoon, June 25, Chauvin’s mother, Carolyn Pawlenty, said the image that has been painted of her son is not the image she has of her child that she raised.