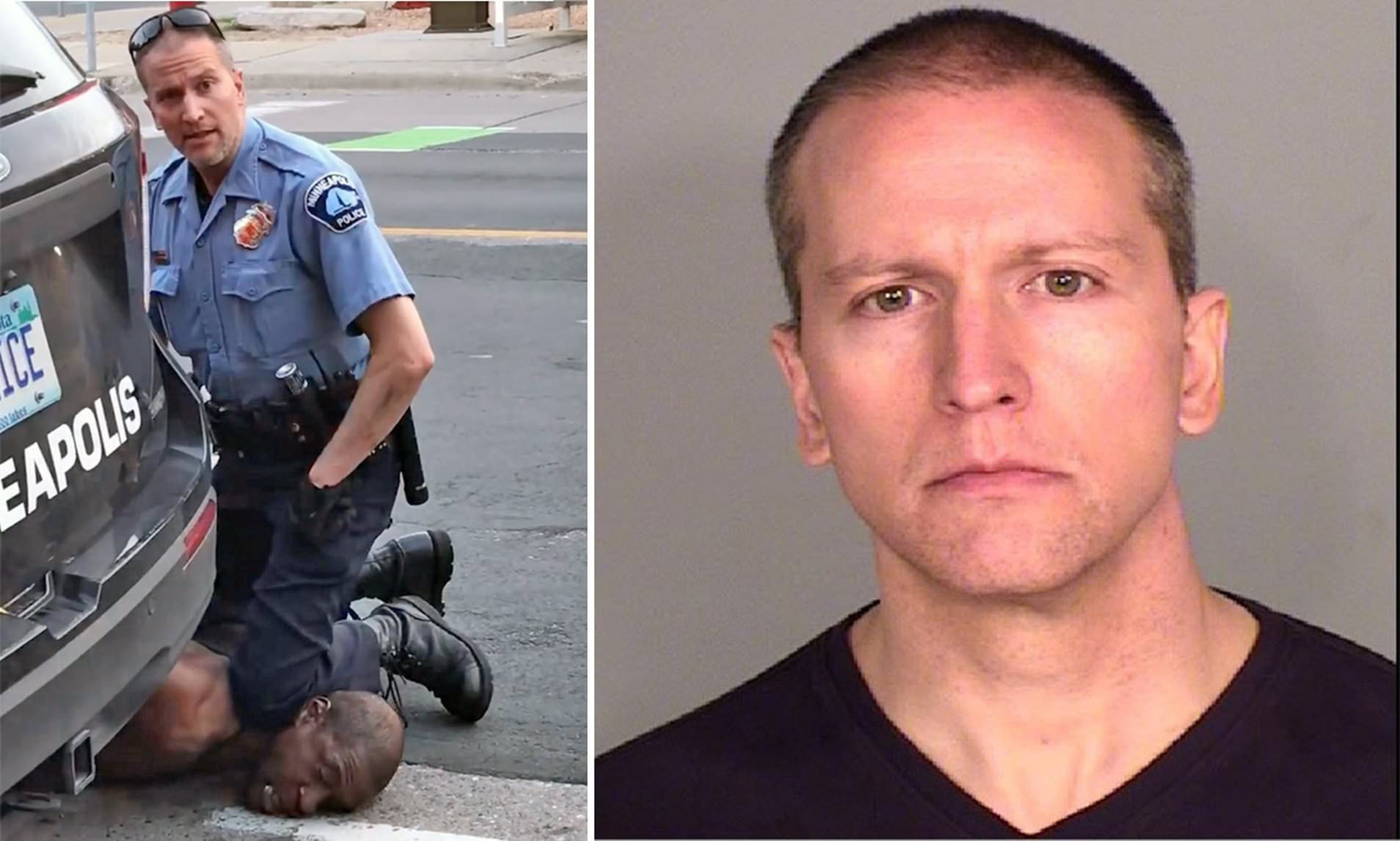 Former Minneapolis police officer, Derek Chauvin has been sentenced to 22-and-a-half years in prison for the murder of George Floyd.

Chauvin, 45, was found guilty by a jury in April of second and third-degree murder and second-degree manslaughter for pressing his knee into Mr Floyd’s neck for more than nine minutes as he begged for his life and repeatedly said “I can’t breathe.”

Mr Floyd, a Black man, was killed in May 2020 after police officers responded to a call that he had used a counterfeit $20 bill at a convenience store in the city.

The sentence is ten years more than the average sentence for the crime, which 12.5 years.

“What the sentence is not based on is emotion or sympathy, but at the same time I want acknowledge the deep and tremendous pain that all the families are feeling, especially the Floyd family. I acknowledge and hear the pain you are…