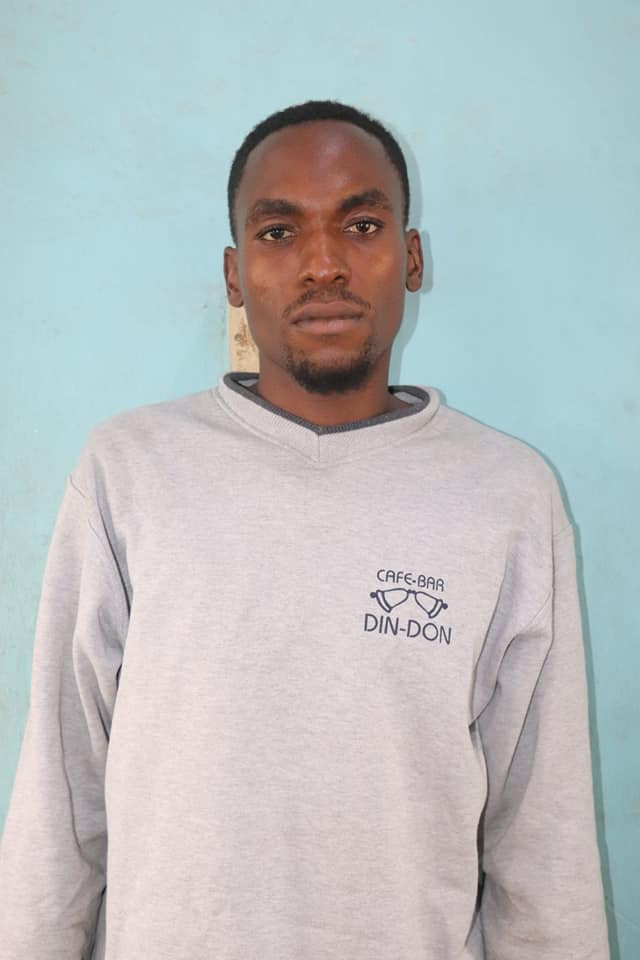 Men of the Niger State Police Command have arrested  a 23-year-old man, Victor Francis, who had threatened to kidnap a female family member and a owner of the house where he once lived.

Spokesperson of the command, DSP Wasiu Abiodun, who disclosed this in a statement on Friday, June 25, said the suspect had through anonymous phone call demanded a ransom from the victims failure upon which he threatened to kidnap and kill them.

“On 18/06/2021 at about 1600hrs, Police operatives attached to Gawu-Babangida Division arrested one Victor Francis age 23yrs ‘m’ of Dikko area of Gurara LGA for threat to life and attempted kidnapping,” Abiodun stated.

“A complaint of threat to life and attempted kidnapping was reported at Gawu-Babangida Division on 23/06/2021 at about 1200hrs that a female victim of the same address received an anonymous call from a suspected kidnapper who threatened to kidnap and slaughter her, if she fails to raise an amount of N50,000 as ransom which…