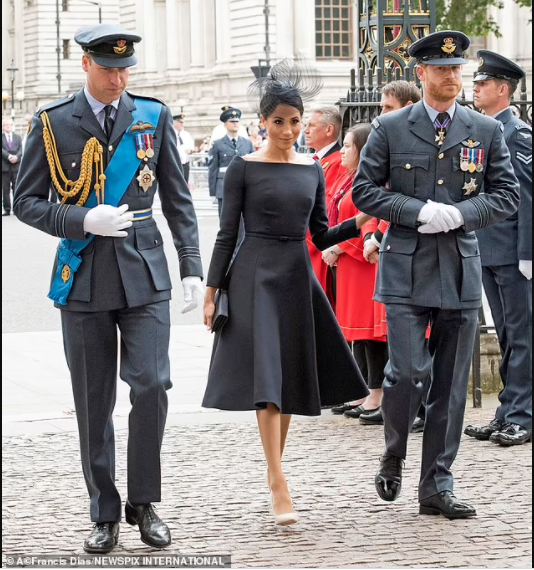 Prince William has been heavily slammed by royal fans on social media after he allegedly criticized Meghan Markle.

A royal expert claimed in the Daily Mail that the future king, 39, had called his brother Harry’s wife “that bloody woman” over the way Meghan, 39, had treated his staff.

According to Robert Lacey, Prince William reportedly called Meghan Markle “that bloody woman” and accused her of being “merciless” to staff.

Lacey, author of the new book Battle of Brothers, wrote in the Daily Mail: “According to one of my sources, it’s been pointed to him that everyone has a difficult sister-in-law.

“William’s response was to nod his head in sage acceptance. Then suddenly he broke out angrily. ‘But look at the way that bloody woman treated my staff – merciless!'”

William’s alleged comments led to many royal fans sharing their contempt on Twitter, one claimed that William is “competing to be like Piers Morgan”.

Many fans took the side of the Duchess of…