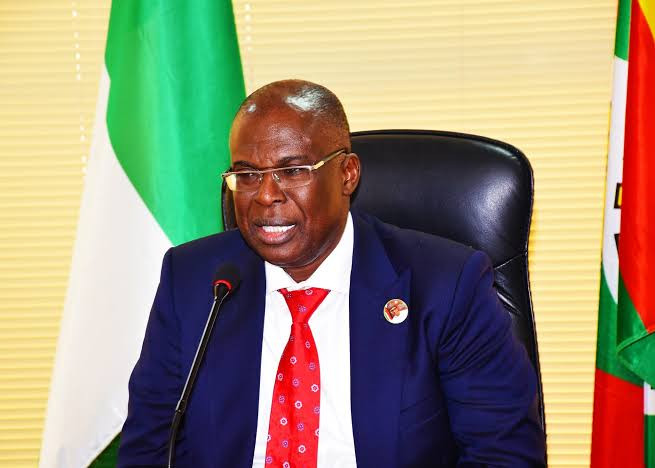 The Federal Government of Nigeria has stated it’s desire to increase the country’s dependence on Gas, describing the natural resource as the nation’s new source of development for the next decade.

The Minister of State for Petroleum Resources, Chief Timipre Sylva noted that there was a need to focus on gas as a bridge to renewable fuels.

“Last year we declared 2020 the year of gas because we realised that we need to focus on gas as a bridge to renewable fuels and we have abundant gas resources, so we need to take advantage of it,” he said in an interview with the News Agency of Nigeria (NAN).

Sylva said the Federal Government is now paying greater attention to gas development because it provides a bigger linkage to the economy than crude oil.

“Gas is produced and it can be transformed to fertiliser and fertiliser can fertilise our agricultural sector.