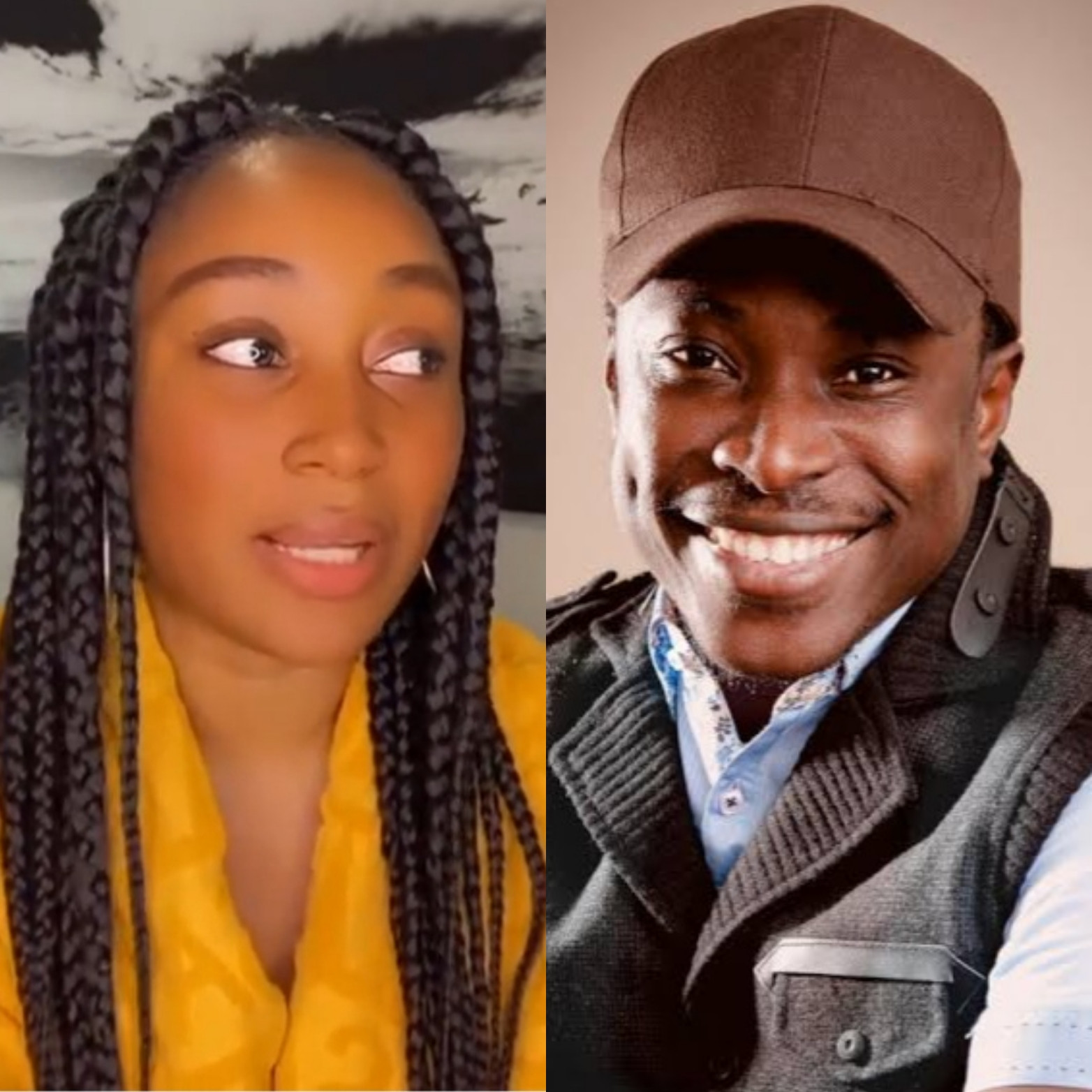 Actress, Mbong Amata, has finally surfaced after her ex-husband claimed she’s missing and she hasn’t reached out to her daughter for months.

Speaking about her daughter, Mbong said her relationship with her daughter is perfect and no one could ever love her daughter the way she does. She added that Jeta has restricted her access to her daughter by deciding when to allow her be a parent to her daughter, so she decided she wouldn’t continue sitting on the fence as a parent unless she’s allowed to be a full parent.

She added that Jeta fought her “to a standstill” to gain full custody of their daughter then went as far as getting their daughter to call another woman, who has a child for him, her “mum”.