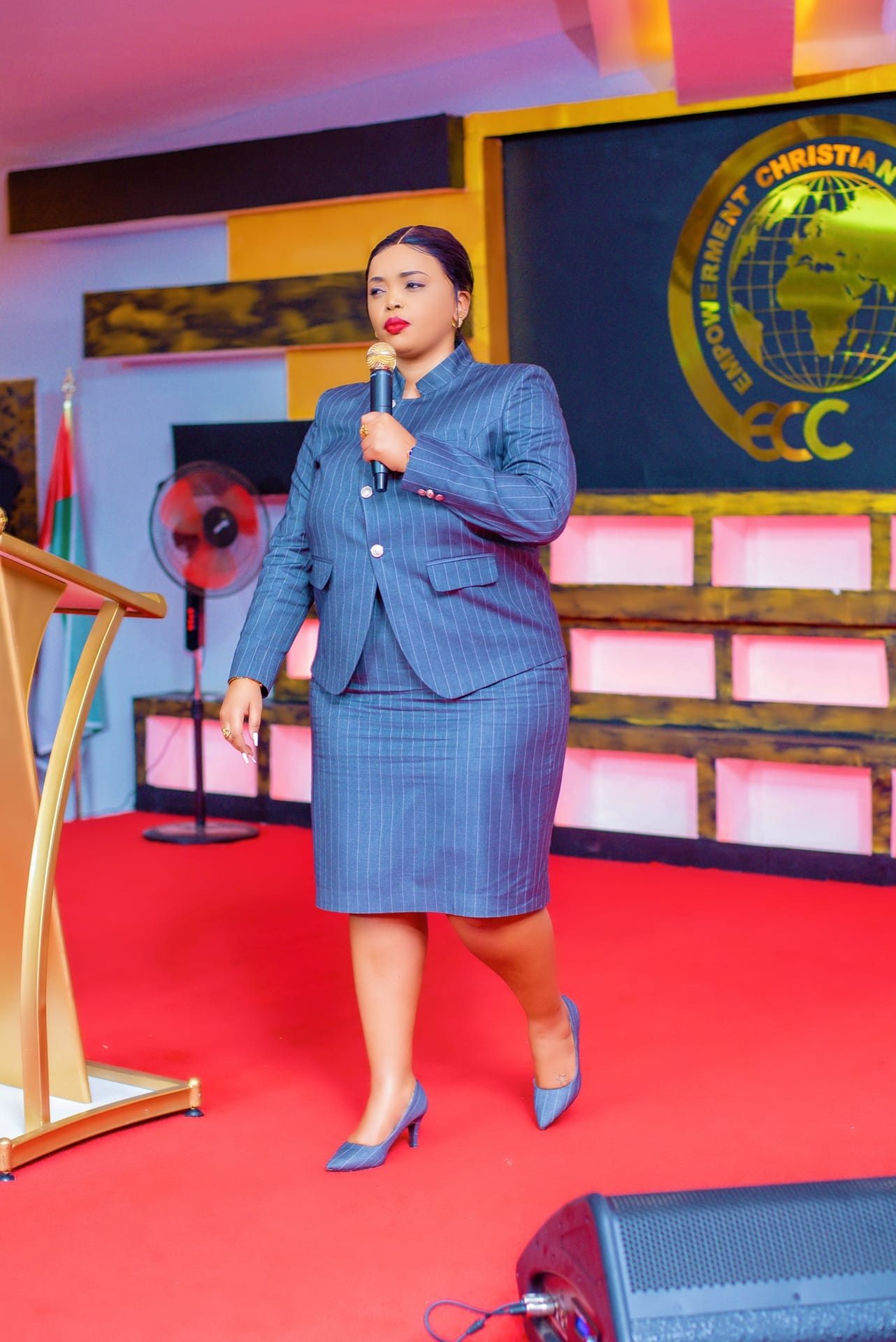 This comes after the now former church member who goes by the Facebook, Martha Mwihaki Hinga, on Tuesday, June 29, claimed that Rev. Natasha invited her for dinner together with the Nigerian Evangelist.

According to Mwihaki, Rev. Natasha and her mother and the brother left leaving her with her aide and the Nigerian guest preacher.

She further claimed that the Nigerian preacher asked them to pray together but instead both allegedly sandwiched her.