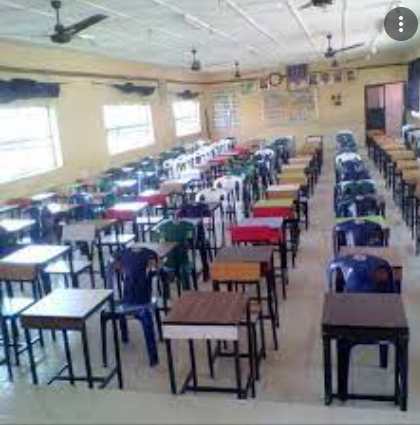 The students were abducted at about 2am this morning, July 5, by armed men who stormed the school, shooting sporadically.

The Kaduna State Police Command confirmed the incident, saying 17 students have been rescued.

At the moment, there is no information on how many students are still in the custody of the bandits.

Joseph Hayab, Kaduna state chairman of the Christian Association of Nigeria (CAN), told TheCable that his son, who is also a student in the school, was among those who narrowly escaped being abducted.

He said many of the students are missing, explaining that it is not possible to determine the number of those abducted until those who ran into hiding are back.

He, however, said many of the students are believed to have been abducted.

“We cannot give the exact figure of those abducted for now, until those who ran to hide for…