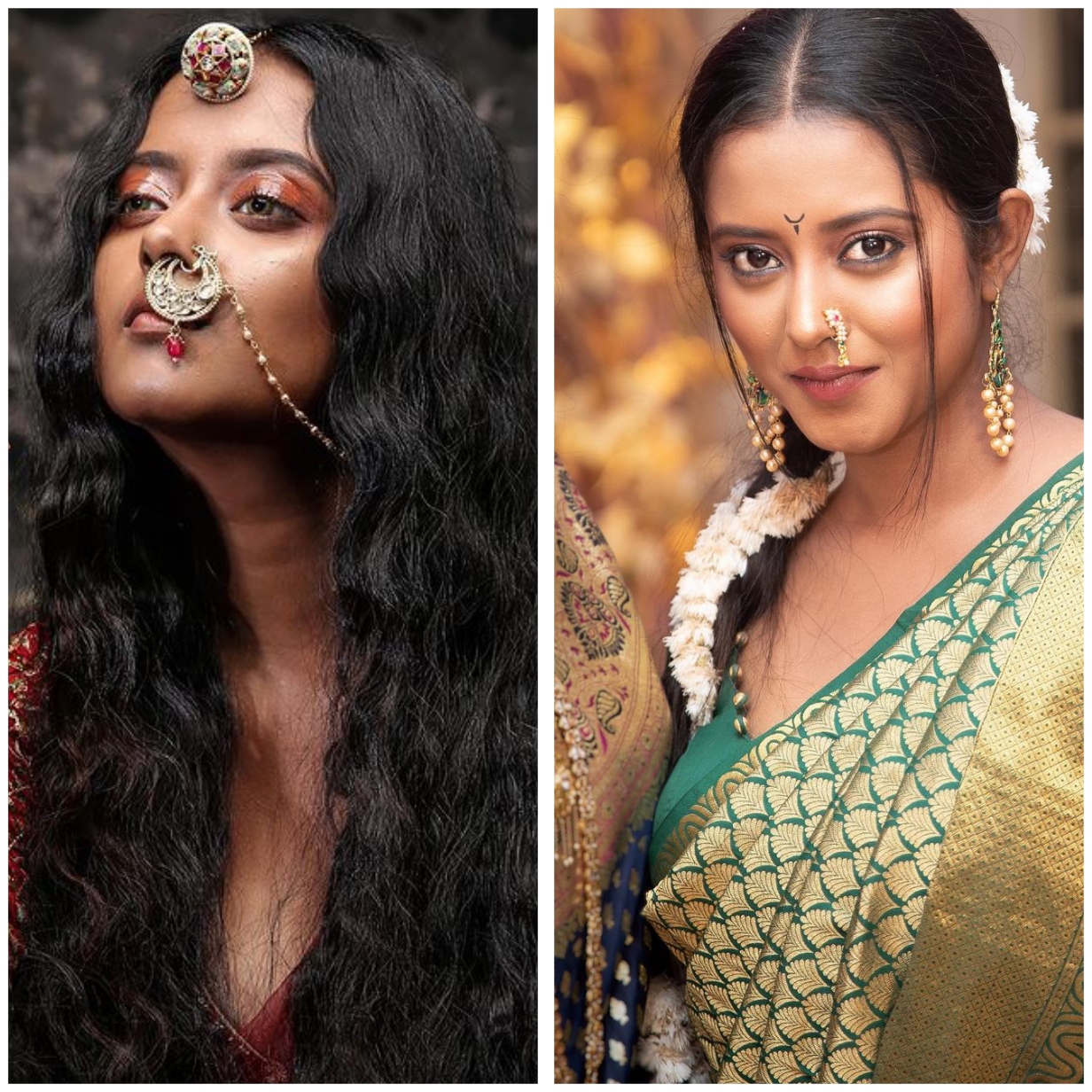 A 25-year-old actress in West Bengal, India, has lodged a complaint with the Kolkata Police alleging that she has been receiving a barrage of online hate comments regarding her “dusky skin tone”

Shruti Das, who debuted in 2019 in Bengali soap “Trinayani“, said she had been shamed for her skin tone for the last two years but it reached a point where she could not take it anymore as the attacks were becoming more and more personal.

The popular Bengali television actress alleged that she has been called ‘Blackboard’ and ‘Kalindi’.

“When we worship Kali and Krishna [Indian deities] who both are dark complexioned but we cannot accept a heroine who is not of fair skin. I was surprised to find that one girl from Katwa posted some comments on the verified facebook page of the channel I am working for. This has been happening for the last two years and I felt that there should be a protest to this. So, I lodged a complaint with the Kolkata police and I believe that…