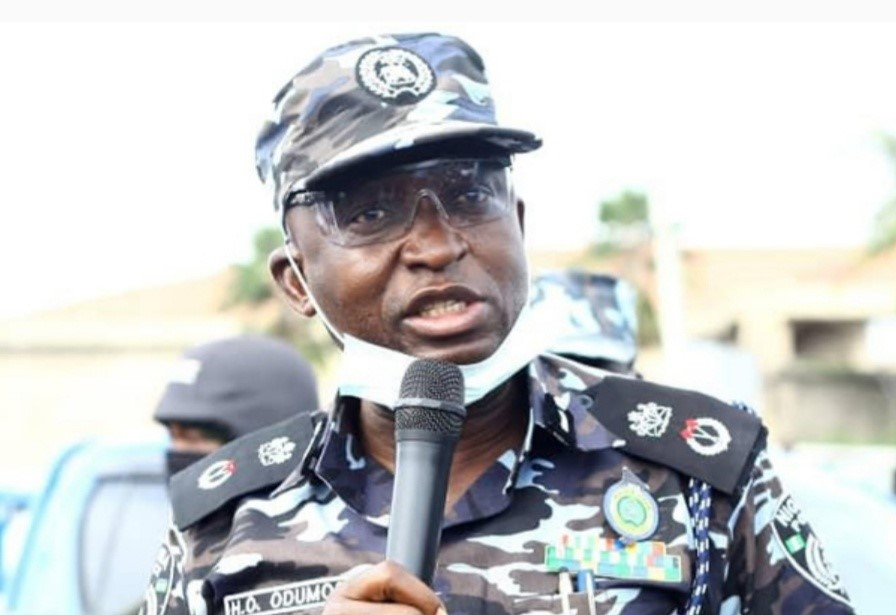 The Lagos State Police Command has warned a non-governmental organization, Yoruba Appraisal Forum (YAF)against embarking on a rally scheduled to hold at the Gani Fawehinmi Freedom Park, Ojota, Lagos, by 9am on Friday, July 16.

In a statement released, the spokesperson of the state police command, CSP Olumuyiwa Adejobi, said the planned rally would be resisted with everything available at their disposal.

According to Adejobi, the command has painstakingly carried out threat analysis and gathered intelligence on the proposed rally which has been considered ill-timed due to a number of security and health-related dangers it portends on Lagos State.

”It would be recalled that the Lagos State Government has just announced the emergence of the Delta Variance of COVID-19 pandemic in the State and increased number of COVID-19 cases recorded which has forced the University of Lagos to shut down while others live in the fears of the new deadly variance.