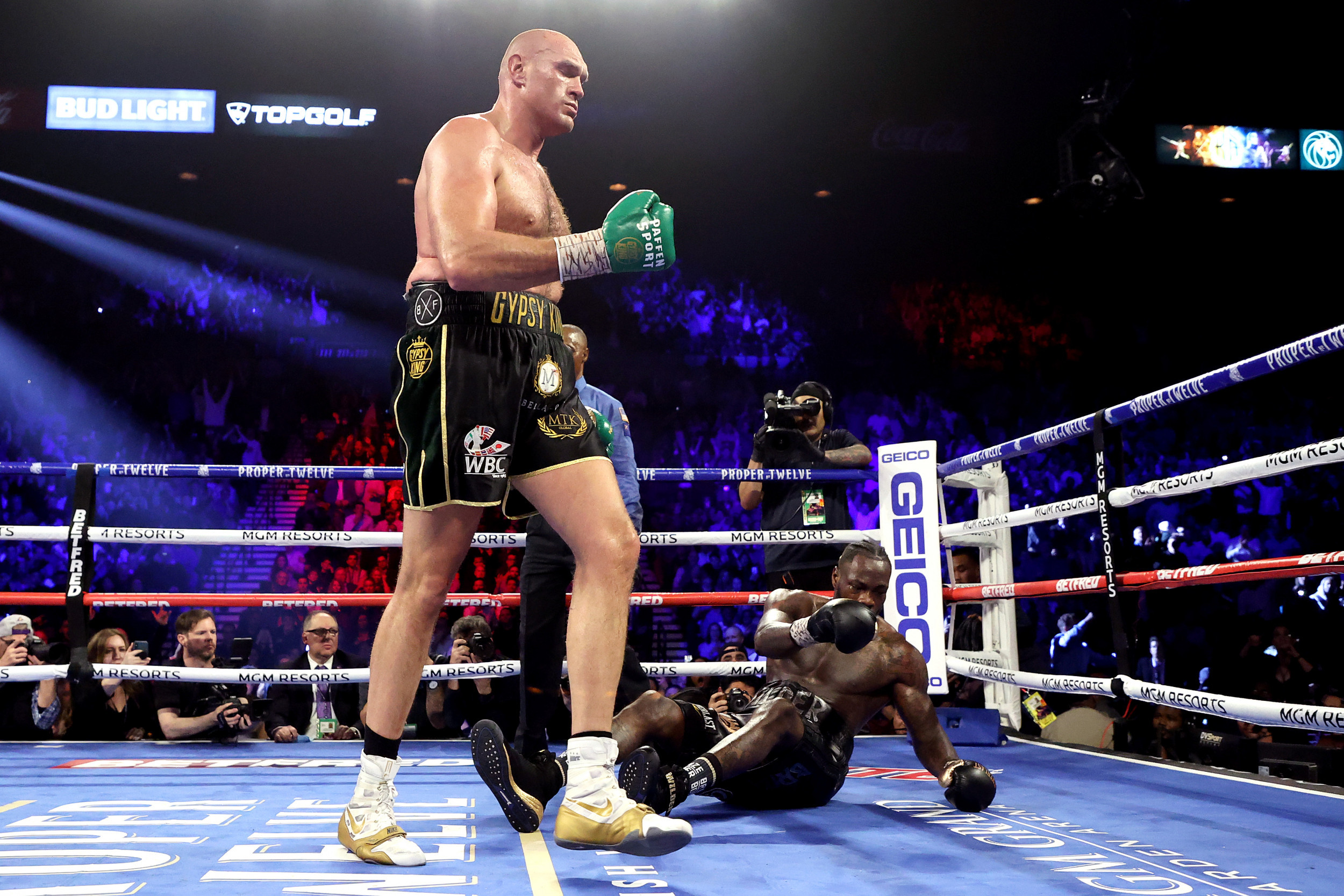 Tyson Fury and Deontay Wilder’s heavyweight trilogy bout has been postponed after the Briton contracted Covid-19.

The rivals were set to clash for the third time in Las Vegas on 24 July, with the first fight having ended as a split draw in December 2018 before Fury stopped Wilder in the seventh round in February 2020.

WBC champion Fury had agreed on a deal to take on compatriot Anthony Joshua this summer, but an arbitrator ruled in May that the ‘Gypsy King’ was contractually obliged to face Wilder once more by September.

Fury said: “I want nothing more than to smash the ‘Big Dosser’ on 24 July, but I guess the beating will have to wait. Make no mistake, I will be back and better than ever. We will fight 9 October and I will knock him spark out.”

Wilder’s manager Shelly Finkel added: “This is what we went to arbitration for. He just wanted what was owed to him. He remains…