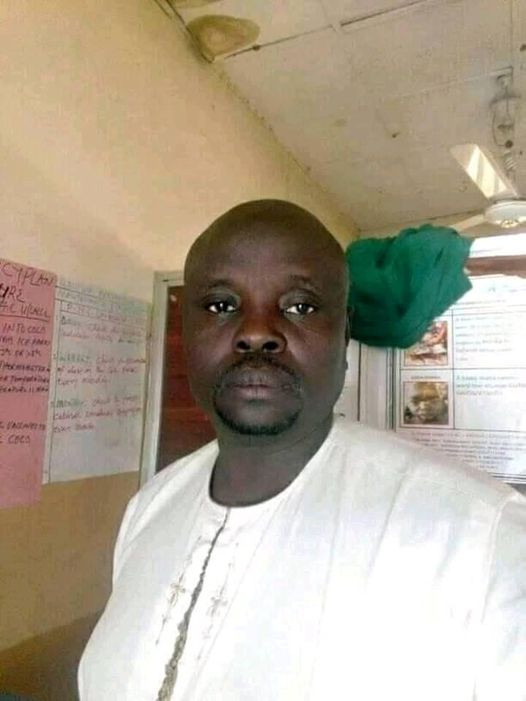 One of the victims abducted by bandits in Unguwar Lalle village, Sabon Birni Local Government Area of Sokoto State have been identified as Garba Zolo, a medical worker.

LIB reported that the gunmen attacked the village at about 2 p.m. on Thursday, killed two soldiers, wounded several others and abducted many people.

A source, Musa Gobir, who spoke to Premium Times confirmed that the medical worker was among those abducted.

He said the bandits stormed a primary healthcare centre in the village and whisked away Mr Zolo and two persons.

“The remaining healthcare centre staff were lucky to have escaped.” he added.

Gobir, however, said the gunmen were yet to make contact with the family of Mr Zolo.