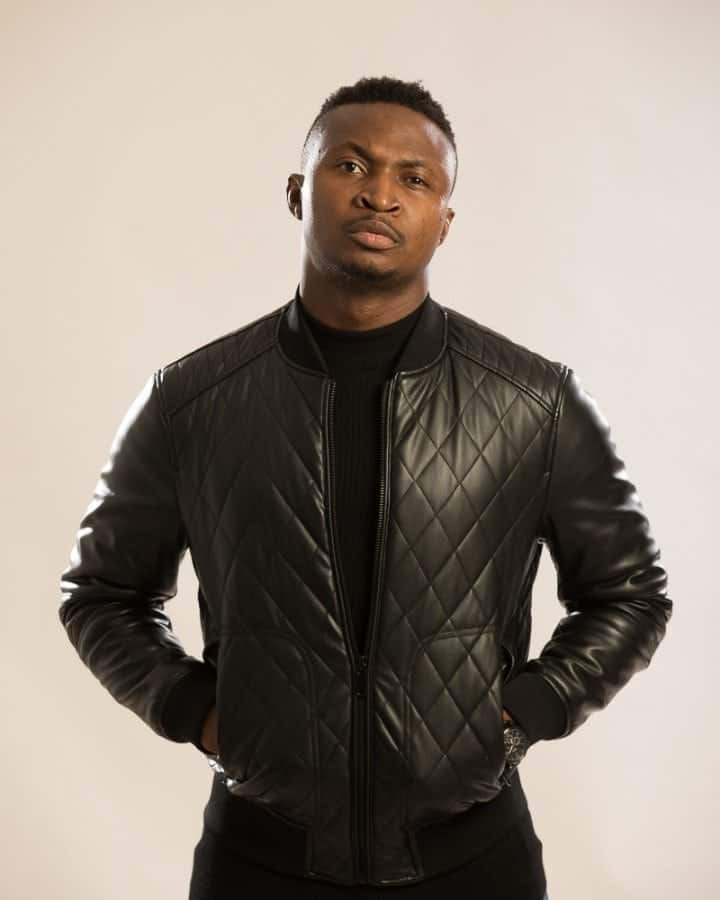 Comedian, FunnyBone, has countered the opinion of a medical doctor who said socialite, Obi Cubana, received over 200 cows for his mother’s funeral because he is rich and not because he is a good man.

Reacting via his Instastories, Funnybone noted that Obi Cubana has been very supportive of his friends and tries to empower people. He added that money can’t buy the support the club owner has gotten from his friends and associates. See his post below