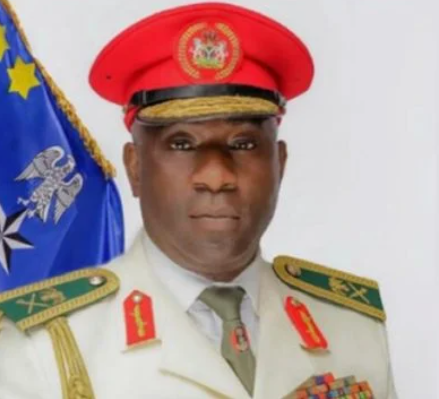 A statement released by the Nigerian Army this morning says Ahmed was murdered along the Lokoja-Abuja road on Thursday, July 15. Family sources say he was returning from Okene when the gunmen opened fire on his car.

A statement released by Army spokesperson, Onyema Nwachukwu, says the deceased will be buried according to Islamic rites today July 16. It reads;

The sad incident occurred when the senior officer’s vehicle was attacked by gunmen while transiting along Lokoja – Abuja road yesterday 15 July 2021.