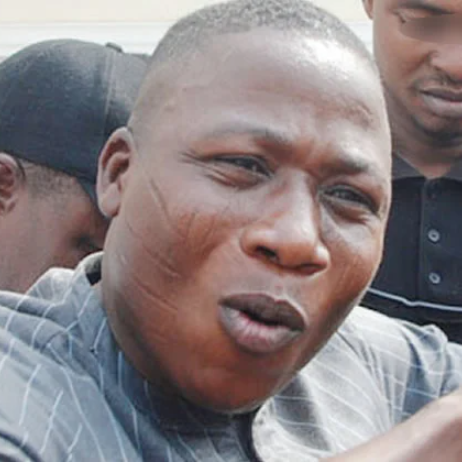 The federal government has said that Yoruba Nation agitator, Sunday Igboho, is trying to obtain a new passport to escape from Nigeria after being placed on the stop-list in order to facilitate his arrest.

A person whose name is on the stop-list is deprived of particular rights, privileges, or other services he or she ought to enjoy.

In the NIS letter, the…