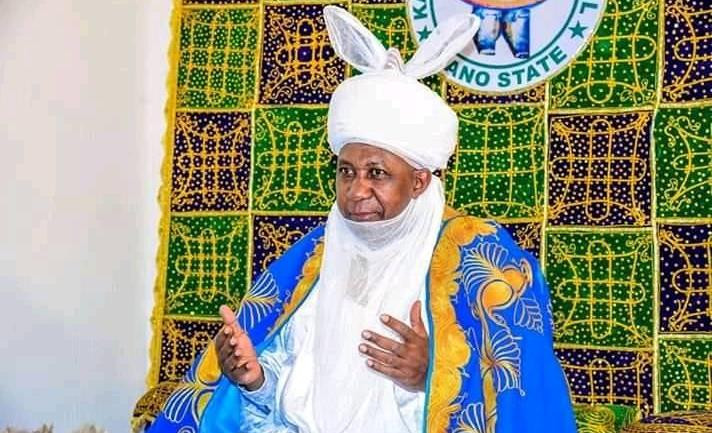 The village head of Butu-Butu in Rimingado local government area, Abdullahi Sa’adu has been suspended by Karaye Emirate in Kano State for allegedly selling a piece of land to Fulani migrants.

Spokesperson of the emirate, Haruna Gunduwawa in a statement released on Friday July 16, said the Fulani migrants built a mosque on the land without following due process. Gunduwawa said this has caused conflict with the host community.

Recounting how the district head of Rimingado, Auwalu Tukur (Magajin Rafin Karaye) had earlier sent a petition to the Emir of Karaye, Ibrahim Abubakar II, alleging wrongdoing by the village head, the emirate’s spokesperson said Mr Sa’adu’s was suspended to pave way for a proper investigation by a committee set up to look into the allegations against him.

Habibu Umar (Madakin Shamaki) has been directed to oversee the affairs of the village pending the outcome of the investigation.

Residents of Butu-Butu have also been asked to…