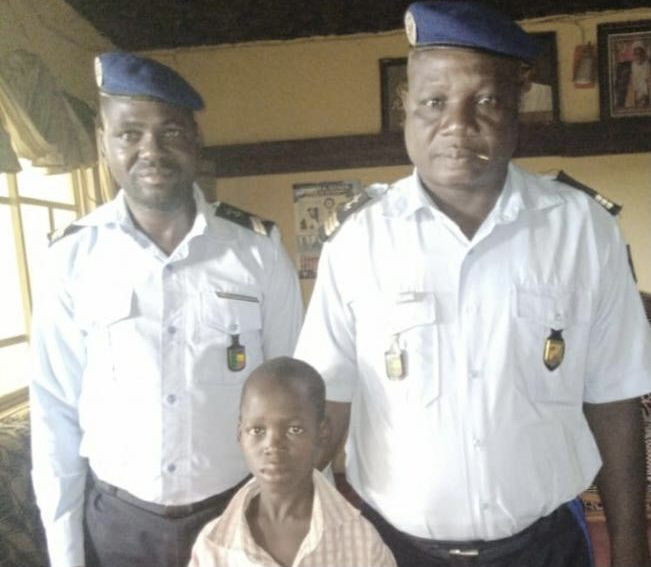 Security operatives in Kwara State have rescued a 12-year-old boy suspected to be a kidnap victim.

The boy was rescued by the joint border patrol of the Nigeria Security and Civil Defence Corps (NSCDC), Nigeria Immigration Service and the Nigeria Police.

It was gathered that the victim was discovered inside a coffin covered with a white cloth in a vehicle by his abductors on Friday, July 16.

Spokesman of the NSCDC in the Kwara State command, Zaid Babawale, who confirmed the incident said the operatives of the lmmigration Service, who were on a routine border patrol spotted an unmarked vehicle and stopped the driver who later took to his heel on sighting the officers, leaving the car.

“It was when the immigration officers searched the vehicle that they discovered a coffin and when they opened the coffin, a minor of about 12 years old was seen inside the casket, covered with white cloth,” Babawale explained.

He narrated further that the Immigration…