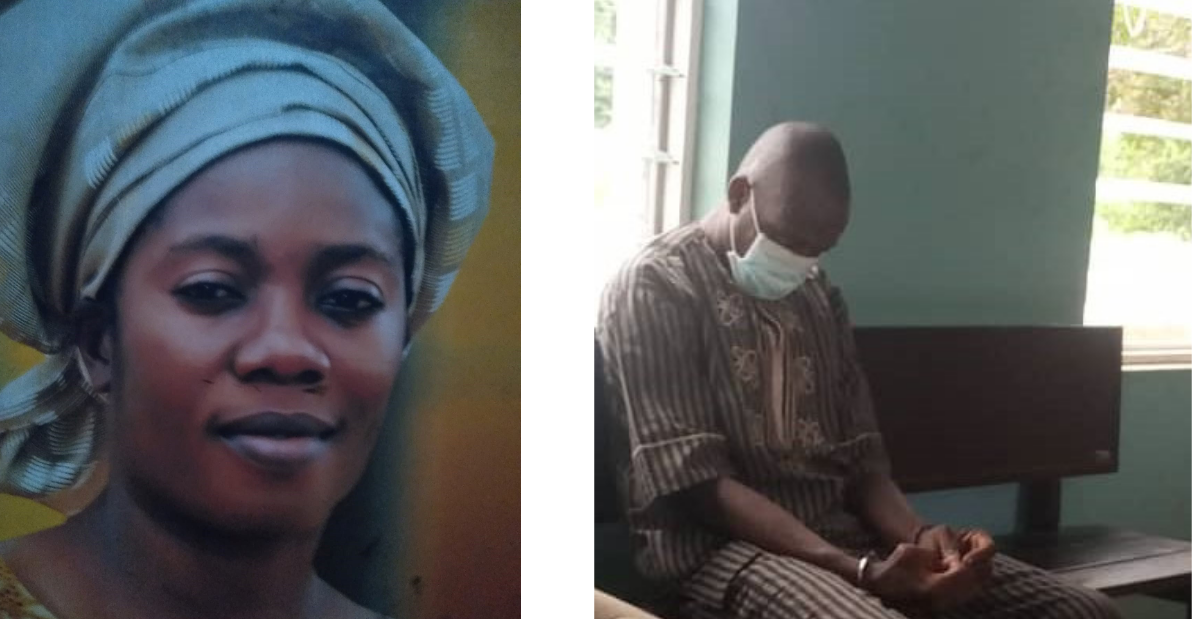 A High Court sitting in Oyo town has sentenced a 37-year-old truck driver, Adeyemi Morenikeji, to death for the murder of Mrs. Racheal Ayanwale, his boss’ wife and a staff of Federal School of Surveying Oyo.

In his confessional statement when paraded at the Oyo State Police Command headquarters, Eleyele Ibadan, on April 11, 2019, Morenikeji, a former employee to the Ayanwale family, had said that he lured the woman out of her office under the pretext of helping her to seek spiritual solution to her marital problem.

He said that he strangled the woman to death on their way to a spiritual house, dumped her body by the river side and went away with her Pontiac Vibe vehicle with registration number KJA 67 CY. He was arrested by men of the Oyo State Police Command on April 18, 2019 at Sango-Ota, Ogun State.

The judgement, in the case of The State vs Aderemi Morenikeji, was pronounced on Friday, July 16, with two-count charge preferred against the accused in a suit…