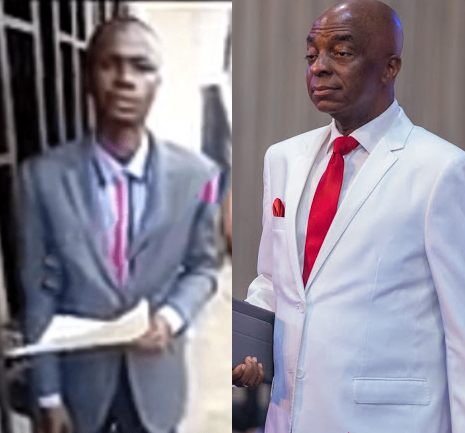 A man who identified himself as a former pastor of the Living Faith Church International, popularly known as Winners Chapel, has claimed he and other pastors were sacked by the church for not generating enough money in their respective branches.

Peter Godwin said in a video that he was employed as a pastor on the 28th of August, 2020, but on July 1, 2021, he and over 40 other pastors were invited and given sack letters.

“So after that, I started working, engaging myself in the work of the Lord. I tried my possible best to make sure I win souls for Christ but unfortunately, on the 1st of July, I received a call that the state pastor wants to see…