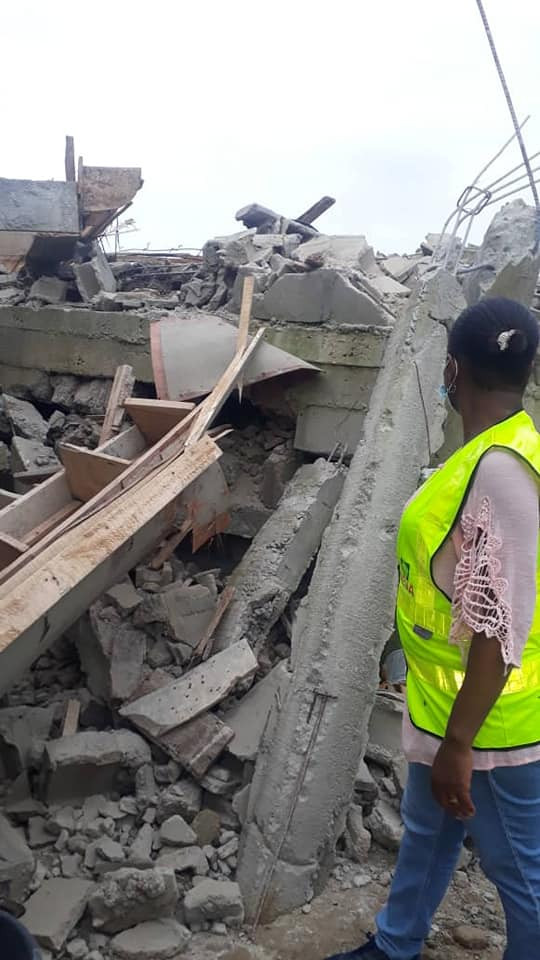 It was gathered that the incident occurred at about 2.30p.m on Tuesday, July 20, while people were celebrating Eid-el-Kabir.

According to a neighbour, construction work were suspended on Tuesday due to the Eid El Kabir celebration, adding that workers were at work late Monday evening.

Farinloye said that Obasi was earlier reported  trapped, but the body was later recovered from the rubble by emergency responders and handed over to Isawo Division Police

He said Isawo police officers had taken the body to the morgue of the General Hospital, Ikorodu, adding that the collapsed building was an attachment to the main…