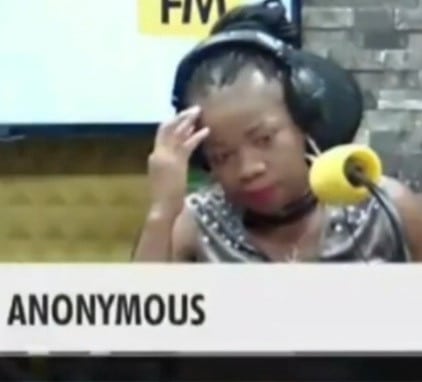 A woman called a radio station to make a confession about how she handled her husband’s infidelity.

The woman, from Nnewi, Anambra state, said she married when she was really young to a Yoruba man and their union is now blessed with two sons who are in a university in Canada.

She explained that she had warned him about it multiple times, yet, he won’t listen. Instead, he became more careful and started communicating with the women via email since it’ll be harder for his wife to check his mail.

The woman, who is in her 30s, said her husband, in his 40s, has been living with high blood pressure and later came down with a stroke.

While he was in the hospital, she had access to his phone and saw all his emails to the 4 sidechics he was keeping.