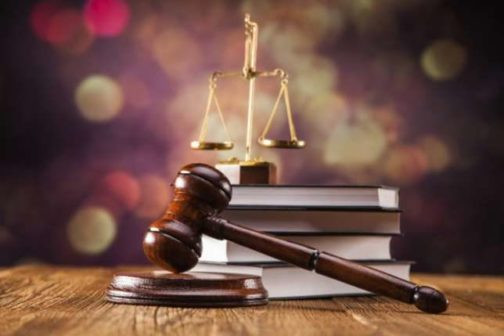 10 pirates have been handed a twelve year jail senetence each for hijacking a Chinese fishing vessel, FV Hai Lu Feng II, in May 2020.

They pleaded “not guilty” after being arraigned on a four-count charge bordering on the hijacking of the vessel in international waters off the coast of Cote D’Ivoire.

The convicts who were first arraigned by the Office of the Attorney-General of the Federation (AGF) on July 13, 2020 were accused of “committing an illegal act of violence against the crew on board FV Hai Lu Feng II belonging to Haina Fishing Company by putting them in fear in order to take control of the vessel while armed with  weapons”.