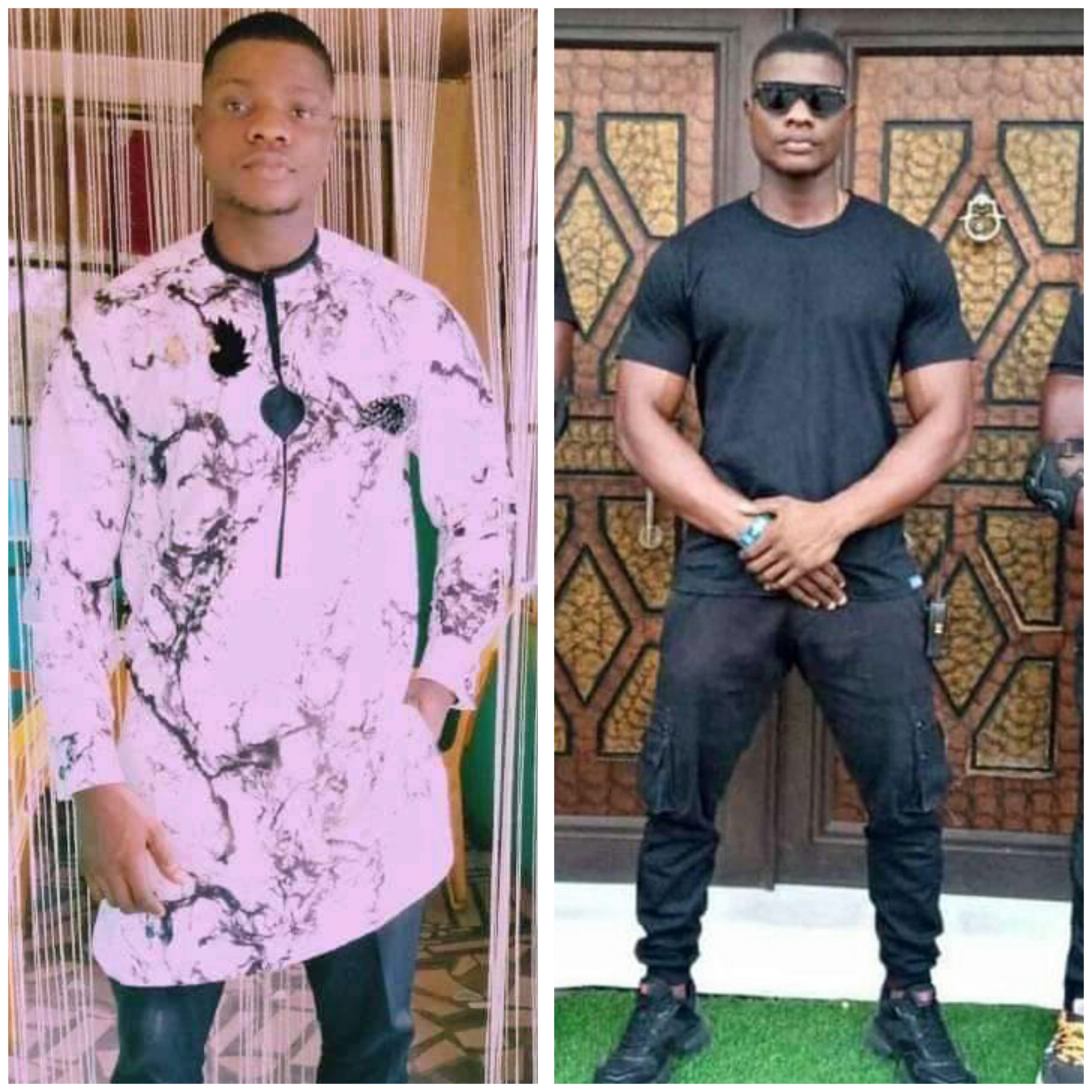 The Akwa Ibom State Police Command has arrested three members of a notorious armed robbery gang for the murder of a child and a private security guard, Anyanime Ndarake Okon, in Uyo.

Briefing newsmen at the police headquarters in Ikot Akpan Abia, Uyo on Friday, July 23, spokesperson of the command, SP Odiko Macdon said the suspects also confessed to have killed two policemen in a hotel.

Some of the crime suspects paraded on Friday

“On 10/7/2021 at about 9:53am, following a tip-off that unknown hoodlums used welding machine to maliciously destroy an Access Bank Automated Teller Machine (ATM) at Oliver twist, along Brook Street, Uyo and carted away the sum of eight million naira (N8M),” he stated.

Operatives of Anti-Robbery Squad traced the hoodlums to Tantalizer fast food situated at Abak Road, Uyo while they were attempting to destroy another ATM and arrested them.

The suspects are: Praise Sunday Nwagwu, 30, of Elelenwa village, Obio…