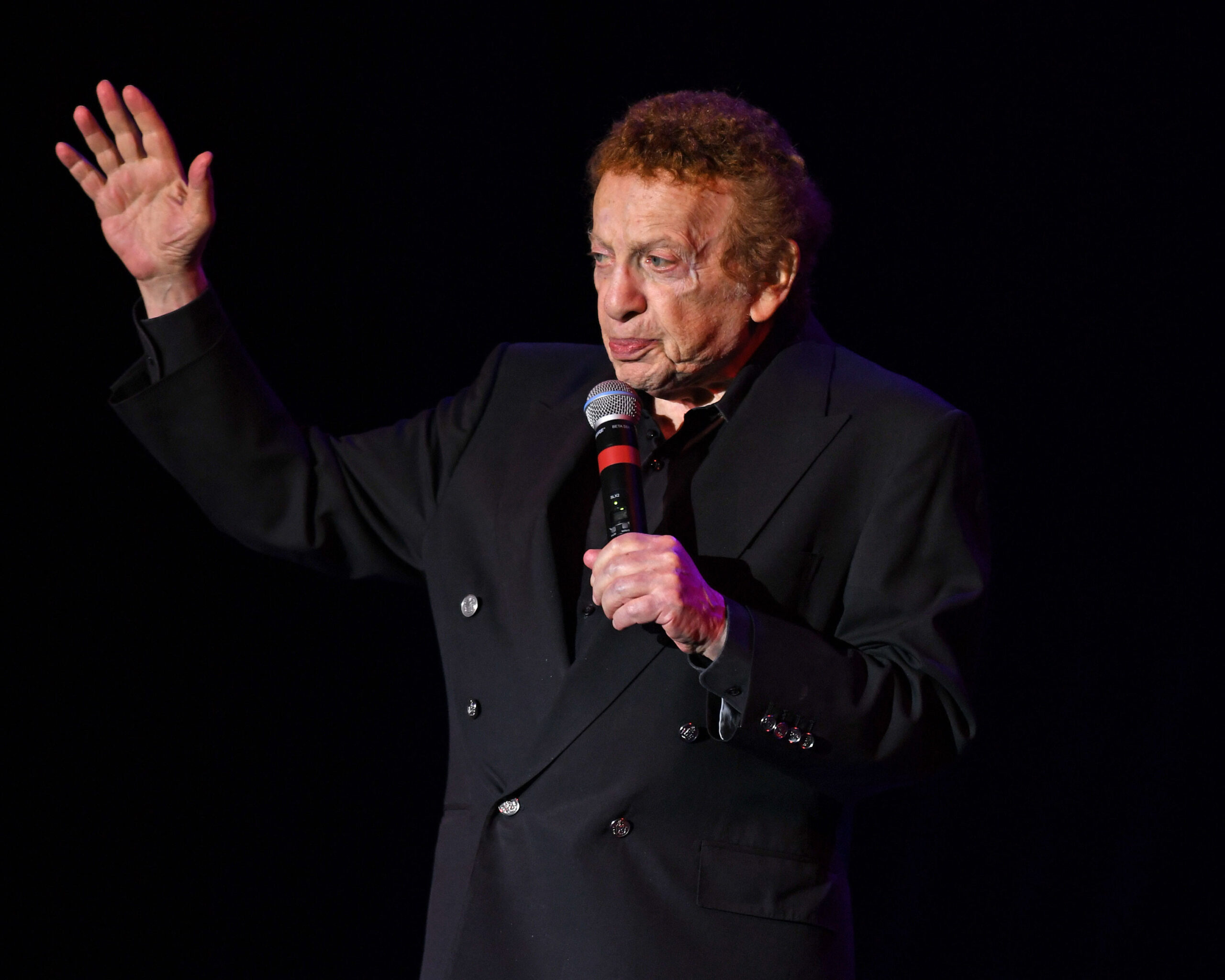 Jackie Mason, a Rabbi-turned-comedian has died at the age of 93.

The American stand-up comedian and film and television actor died on Saturday, July 24, at Mt Sinai Hospital in Manhattan after being hospitalised for over two weeks, the celebrity lawyer Raul Felder told Associated Press.

During a 1998 interview with The New York Times, Mason described his comedic style by saying: ‘My humor, it’s a man in a conversation, pointing things out to you,’

‘He’s not better than you, he’s just another guy,’ he added. ‘I see life with love — I’m your brother up there — but if I see you make a fool out of yourself, I owe it to you to point that out to you.’

Mason was born in 1928 in Sheboygan, Wisconsin, as Yacov Moshe Maza to immigrant parents from Belarus.

He started in show business as a social director at a resort in the Catskills. He was the guy who got everybody up to play Simon Says, quiz games, or shuffleboard. He told jokes, too. After one season, he…

Not Your Regular Smart Accessory Brand