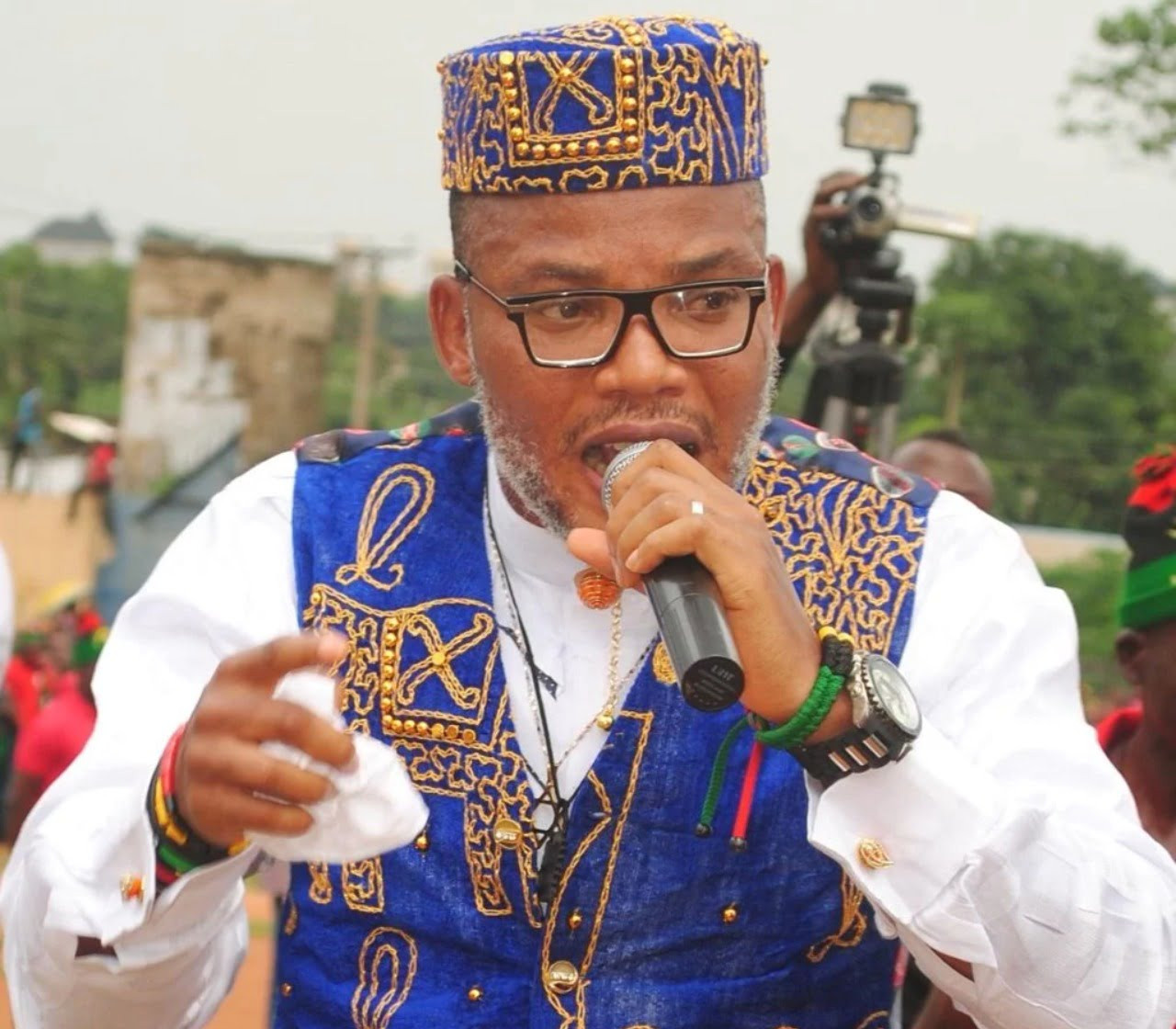 The Indigenous People of Biafra IPOB has reacted to the failure of the Department of State Services DSS to produce its leader, Nnamdi Kanu, at the Federal High Court, Abuja today July 26.

Justice Binta Nyako who presided over the re-arraingment of Kanu adjourned the case till October 22 due to the failure of the Department of State Security DSS to present Kanu in court.

Reacting to this development, the secessionist group in a statement released by its spokesperson, Emma Powerful, said it hoped Kanu has not been killed. IPOB dared the Nigerian government not to joke with its strength while calling for the release of all its members who were arrested for coming to the court to show support to their leader.

The statement in part reads

“We the global family of Indigenous People of Biafra under the command and leadership of our great leader, Nnamdi Kanu, condemn the seek and hide attitude of the Department of State Services, DSS, and its systematic delay and failure to…