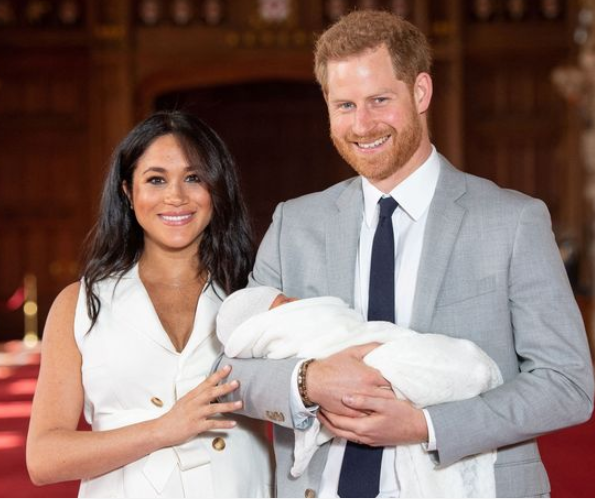 Despite the Duke and Duchess of Sussex stepping down from royal duties, their daughter Lilibet Diana Mountbatten-Windsor is still eighth in line to the throne.

However, the Royal Family’s website took time to update the line of succession to reflect her birth on June 4.

After almost 2 months, the website was updated to include Lilibet.

Prince Harry and Meghan’s biographer, Omid Scobie, made the announcement on Twitter, writing: “The the line of succession on the @RoyalFamily website has just been updated to include the Sussexes’ second child: Miss Lilibet Mountbatten-Windsor, who is eighth in line to the throne. She was born on June 4.”

As of last week, when Lilibet had not been included in the line of succession, ITV Royal Editor Chris Ship said that the Royal Family was perhaps “making a…