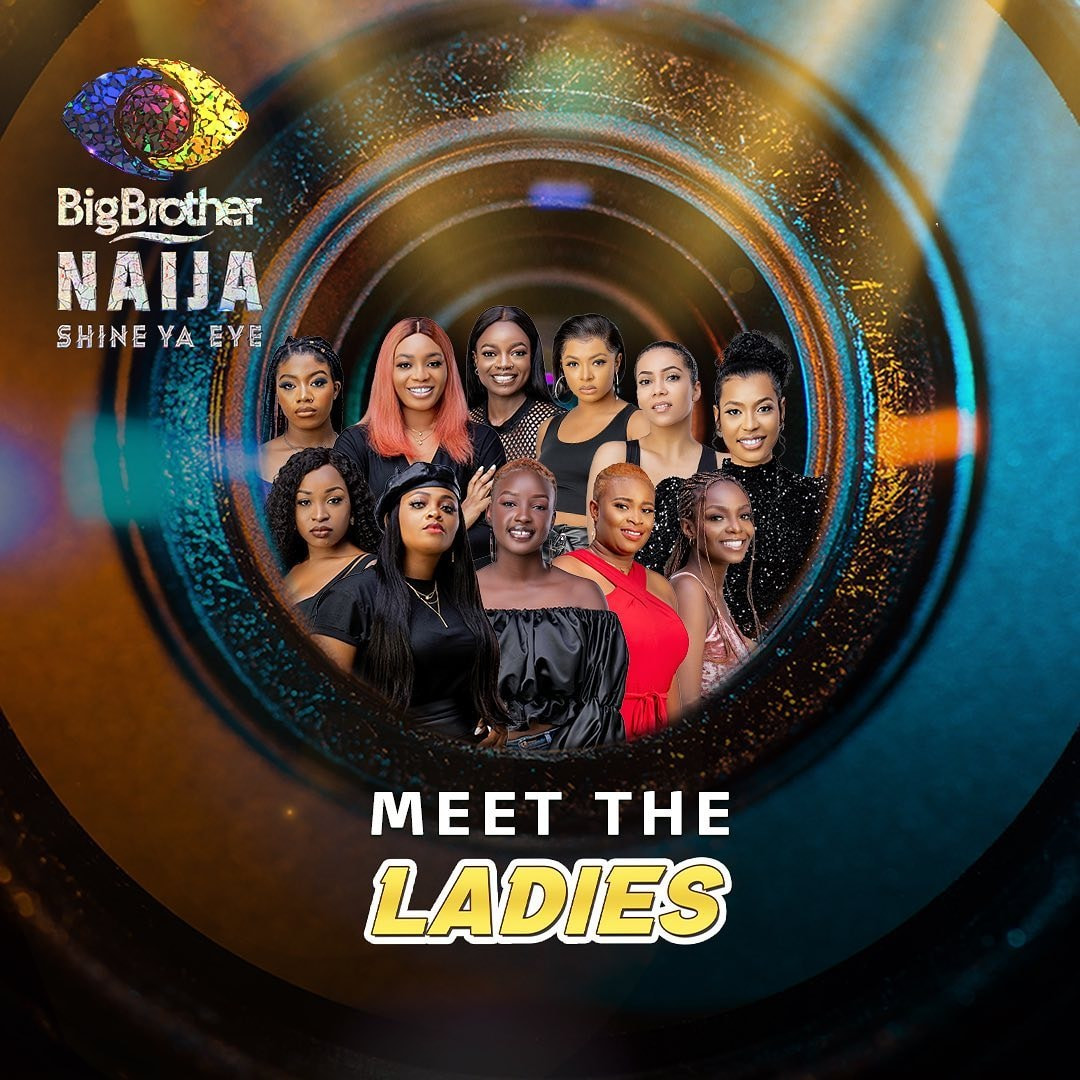 The 22 housemates for the 6th season of the Big Brother Naija reality show titled “Shine Ya Eye” have been unveiled.

However before the unveiling ceremony was wrapped up, Biggie announced that there are two wild cards in the house. The wild cards are to be evicted if identified by other housemates, but are to remain if they fail to.

There are N90m worth of prizes to be won on the show.

Here’s some of the things you need to know about the female housemates unveiled today;

Her full name is Angel Agnes Smith. Angel is a proud feminist, and her friends describe her as a drama queen. This 21-year-old believes being on Big Brother Naija will help her kick-start her journey in writing and cinematography.

Multi-faceted Arin is a 29-year-old feminist, millennial Pisces who was raised in a polygamous home in Lagos. She is a…