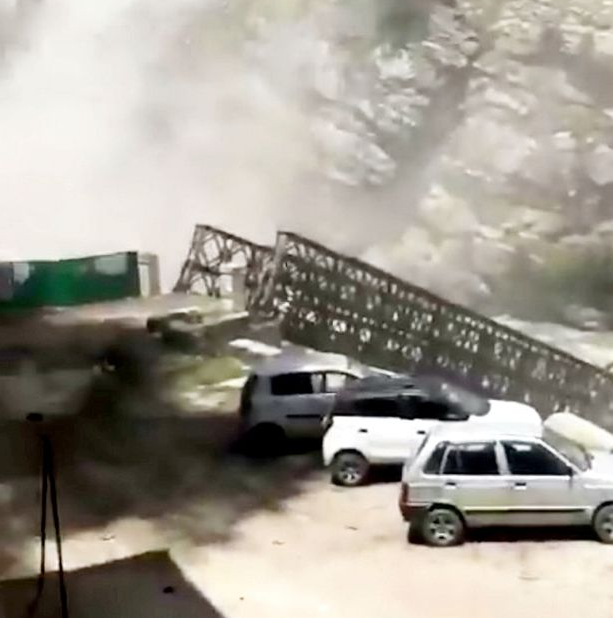 Nine tourists were killed after huge boulders fell from a large hilltop during a landslide in India.

The deceased were reportedly travelling in a vehicle on Sunday, July 25, when it was struck by one of the boulders that fell to the ground at devastating speed.

Three other people were injured in the incident in the state of Himachal Pradesh on Sunday, reports the BBC.

According to the Hindustan Times newspaper, some of the dead were visiting the area from Delhi.

The Prime Minister of India, Narendra Modi, sent his “heartfelt condolences” to the families of those killed and said the incident was very sad.

In a Tweet, the PM announced that funds would be given to those injured and the next of kin of the deceased.

President Ram Nath Kovind also sympathized with the families of the deceased, saying: “Deeply saddened by the news of…