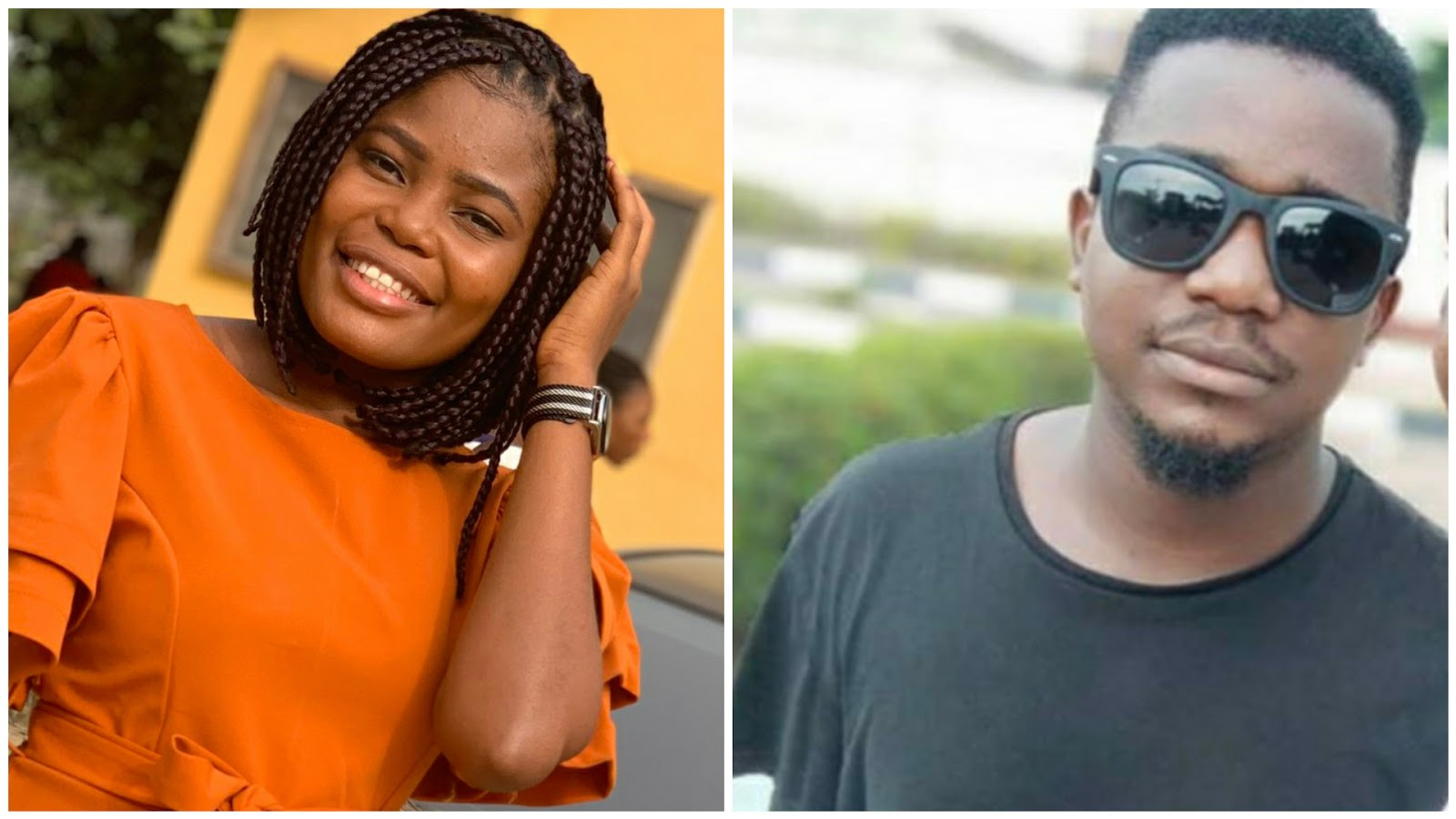 The trial of Uduak Akpan, the self-confessed killer of Iniubong Umoren, the Akwa Ibom jobseeker, began at the Akwa Ibom state Hogh Court 6 in Uyo, the state capital today Monday, July 26, with the suspect pleading guilty to murder.

Umoren was raped and killed in April in the outskirts of Uyo by Mr. Akpan who the police in Akwa Ibom State described as a serial rapist. Her remains were buried in a shallow grave in Akpan’s family house where the crime was committed.

Akpan, who was arraigned alongside his father, pleaded guilty to murder but not to rape.

The case has been adjourned to 18th August, 2021 for the next hearing.