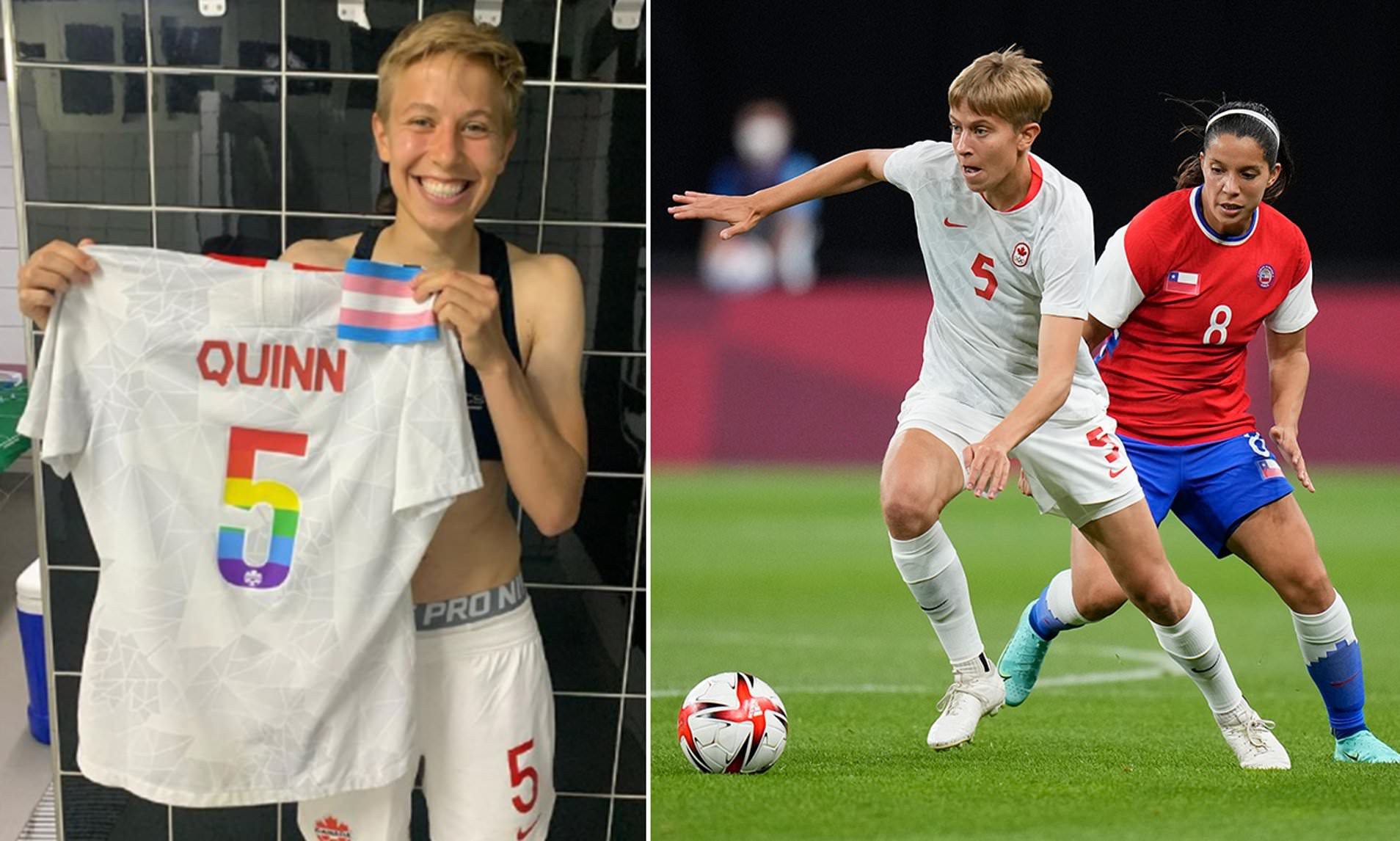 Canadian footballer Quinn has become the first openly transgender athlete to participate in the Olympics.

Quinn, 25, who is nonbinary and uses they/them pronouns, played in Canada’s 1-1 draw with Japan in Sapporo last week.

Reacting on Instagram, she wrote: “I feel proud seeing `Quinn’ up on the lineup and on my accreditation. I feel sad knowing there were Olympians before me unable to live their truth because of this world. I feel optimistic for change. Change in legislature, Changes in rules, structures, and mindsets.”

“Mostly, I feel aware of the realities,” Quinn continued. “Trans girls being banned from sports. Trans women facing discrimination and bias while trying to pursue their Olympic dreams. The fight isn’t close to over … and I’ll celebrate when we’re all here.”

Quinn came out as transgender last year. She was also a member of the Canadian team that won the bronze medal at the 2016 Rio de Janeiro Olympics.

Quinn, who plays professionally for OL…