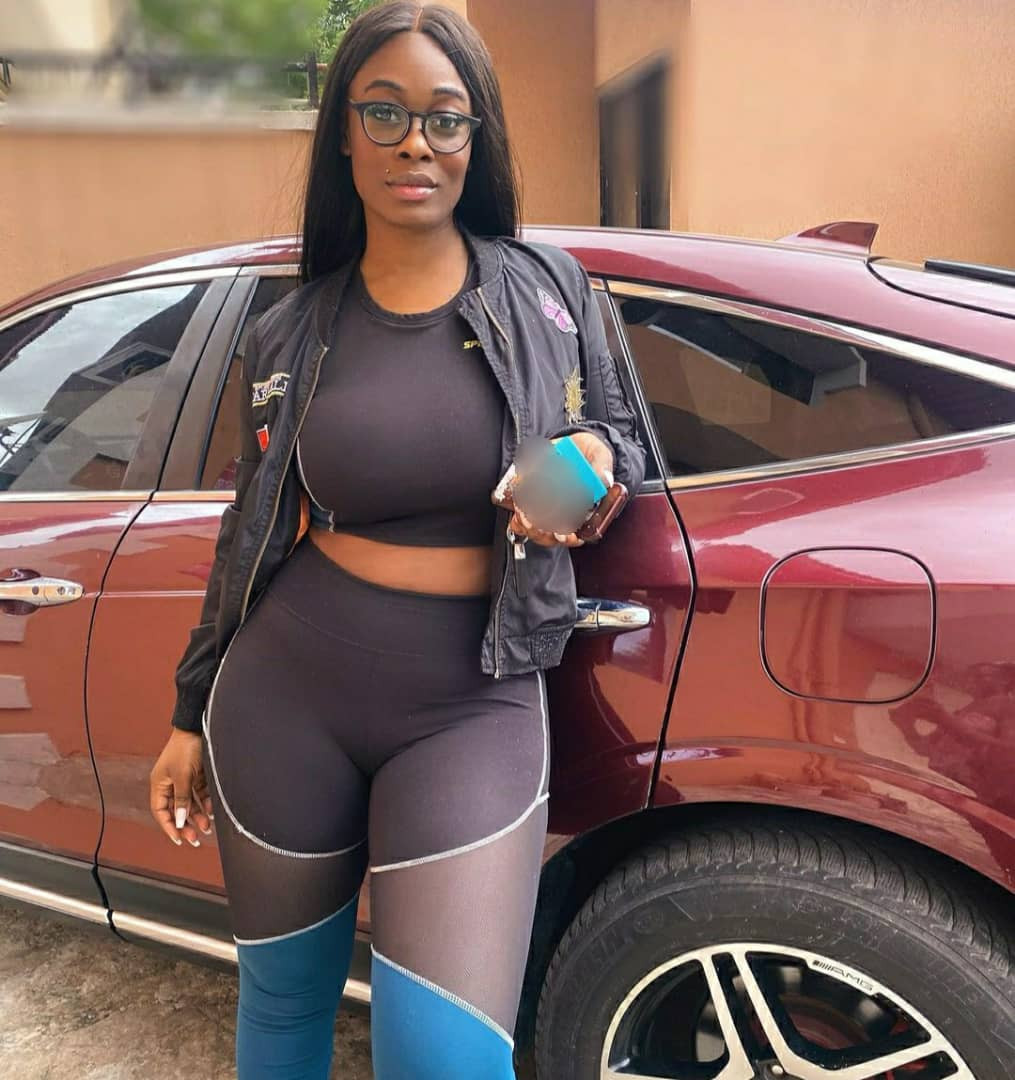 Uriel has come out to clear her name after, many Instagram users claimed the controversial post footballer wife, Sonia Ighalo, shared earlier which she has now deleted, was directed at her.

Sonia in her post threw shade at a certain female celebrity who claims people are sending DMs to her ex. She insinuated that the female celebrity sleeps with a married footballer while being friendly with his wife on social media. She ended her post by writing ”Afterall nobody DM ur ex”

Sonia’s post came hours after Uriel shared a post on her own IG page saying that women have flooded her ex-boyfriend’s DM after she shared his handle on her IG page.

This made many believe that Sonia’s post was directed at Uriel. They tagged the ex-reality TV star multiple times, calling her attention to the shade.

Well, she has now come out to clear her name. Uriel pointed out that she has never collected anything from any man and that if she has a sugar daddy, she wouldn’t be driving a…