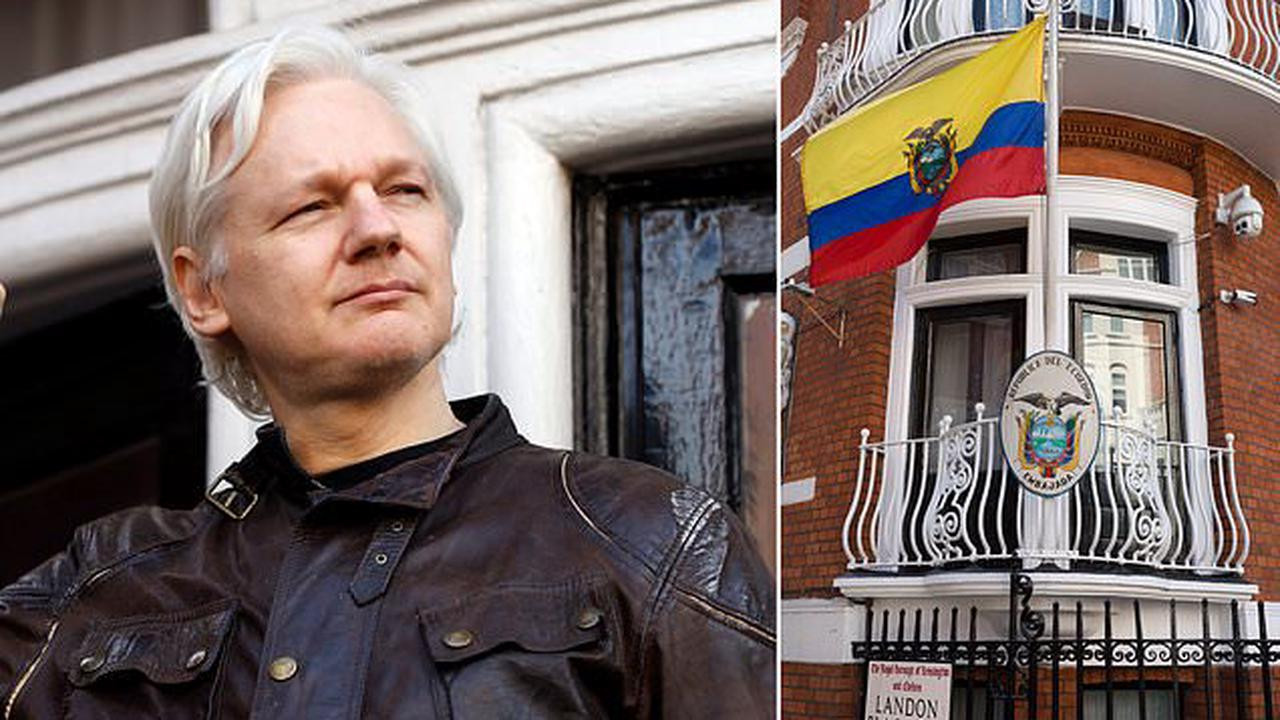 WikiLeaks founder, Julian Assange has been stripped of his Ecuadorian citizenship over claims of unpaid fees and false documents.

According to the AP, Ecuador formally notified Assange that his citizenship had been nullified, citing inconsistencies, different signatures, unpaid fees, and possibly altered documents in his naturalization letter.

Assange’s lawyer, Carlos Poveda, told the AP that the decision by Ecuador had been made without due process and that Assange, Australian by birth and currently imprisoned in the U.K., would not be allowed to appear in the case.

“On the date (Assange) was cited he was deprived of his liberty and with a health crisis inside the deprivation of liberty center where he was being held,” Poveda told the news wire, adding that he planned on appealing to decision and would seek clarification.

“More than the importance of nationality, it is a matter of respecting rights and following due process in withdrawing nationality,”…