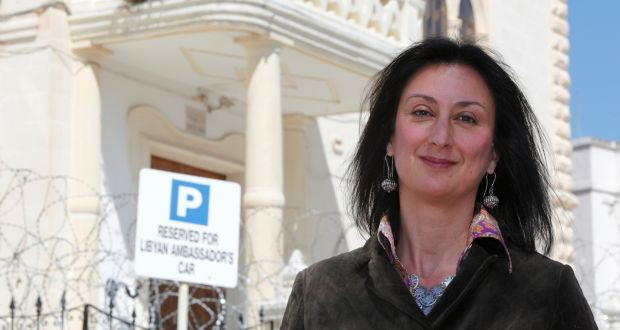 An independent inquiry in Malta into the car bomb murder of the anti-corruption journalist Daphne Caruana Galizia has found the state had to bear responsibility after creating a “culture of impunity”.

Daphne Anne Caruana Galizia, a popular Maltese writer, journalist, blogger, and anti-corruption activist, was killed in a massive explosion as she drove out of her home on 16 October 2017.

According to UK Guardian, prosecutors believe the businessman Yorgen Fenech, who had close ties with senior government officials, masterminded the murder. Fenech, who is awaiting trial for the murder, denies all responsibility.

Three men suspected of setting off the bomb were arrested in December 2017. One has since pleaded guilty as part of a plea bargain and is serving a 15-year jail term. The other two are awaiting trial. The self-confessed middle man has turned state witness and was granted a pardon.

The inquiry, conducted by one serving judge and two retired judges, found that a…