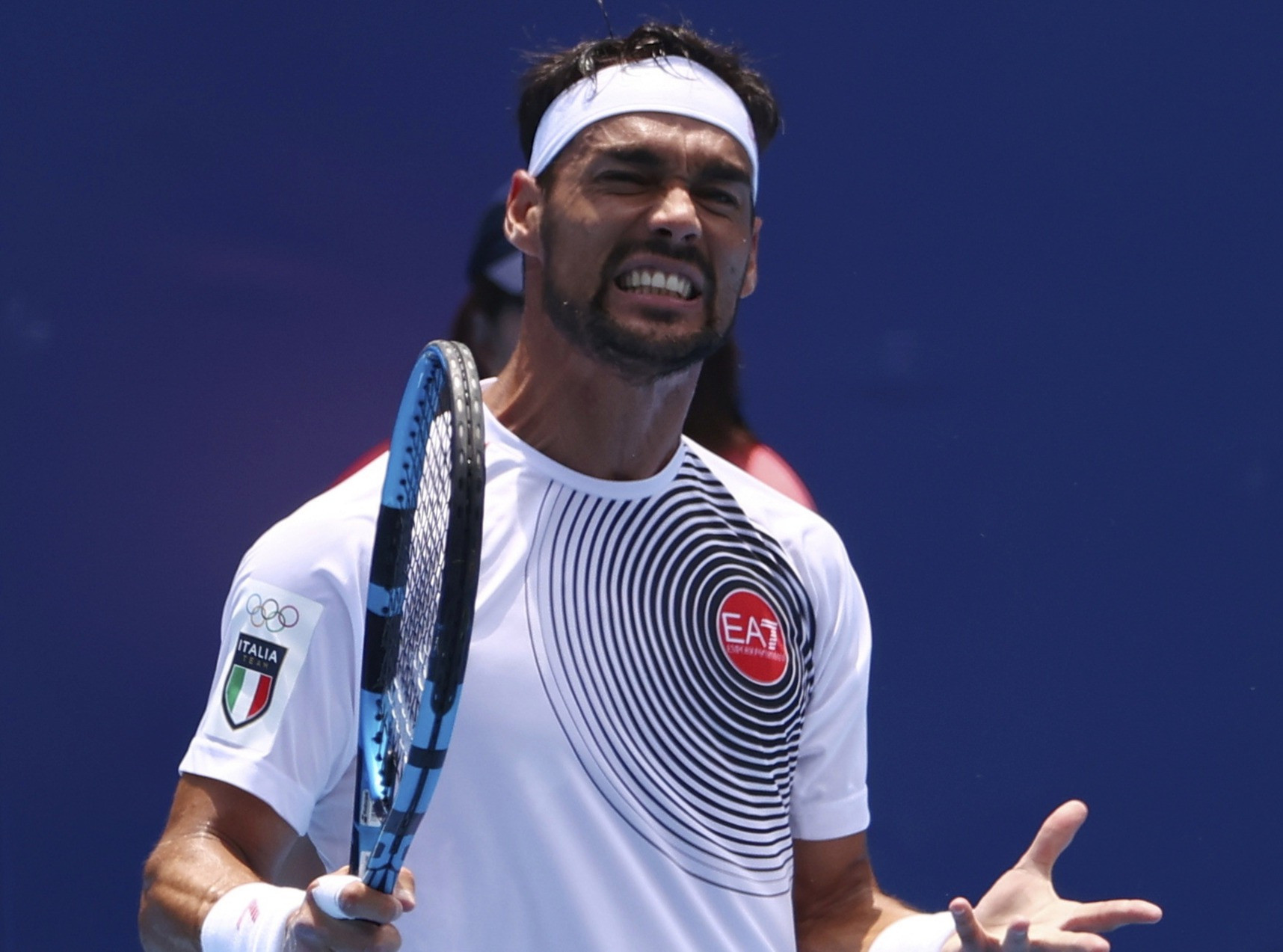 Italian tennis star, Fabio Fognini has blamed the extreme heat in Tokyo for causing him to repeatedly use an anti-gay slur during an Olympic match.

During the match, the tennis star repeatedly berated himself as a “frocio,” a derogatory term in Italian equivalent to English language homophobic slurs like “faggot” or “poof.”

Taking to his Instagram on Thursday, the world No.31 said the temperature, which soared as high as 33 degrees Celsius, affected his head.

“The heat went to my head! In today’s match I used a really stupid expression towards myself,” he wrote across a rainbow background.

“Obviously I didn’t want to offend anyone’s sensibilities. I love the LGBT community and I apologise for the nonsense that came out of me.”

Fognini is no stranger to controversy.