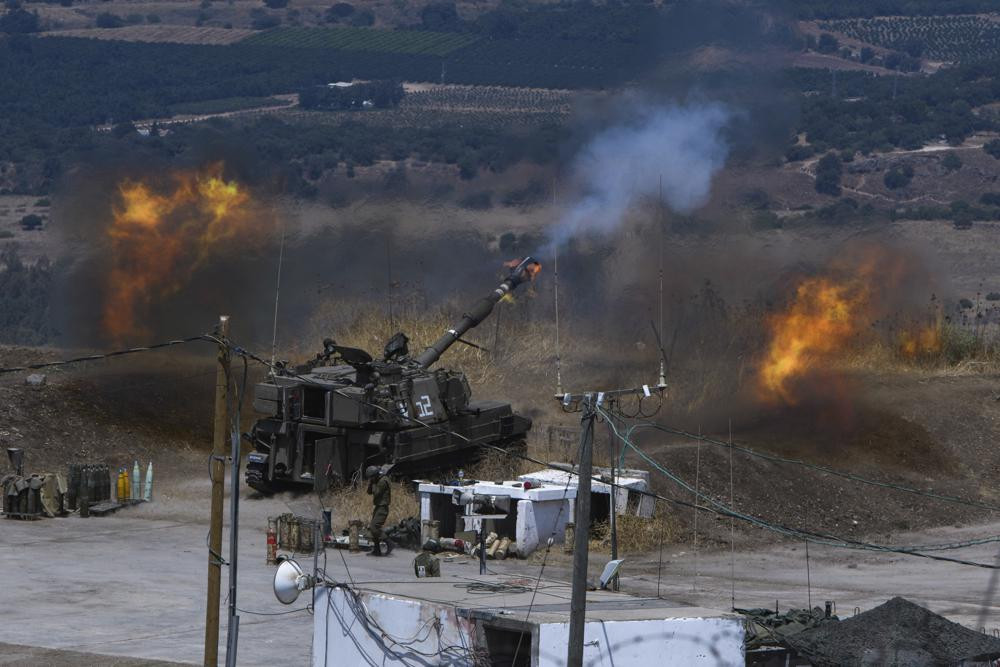 The militant Hezbollah group fired a barrage of rockets toward Israel and Israel hit back with artillery in a significant escalation between the two sides on Friday, August 6.

The Friday attacks along the volatile border with Lebanon, is a dangerous escalation of the conflict and makes it the third day of attacks .   Ten out of the 19 rockets fires were intercepted by the defense system known as the Iron Dome.

Friday’s exchanges comes a day after Israel’s defense minister warned that his country is prepared to strike Iran following a fatal drone strike on a oil tanker at sea that his country blamed on Tehran.

Israel has long considered Hezbollah, which is based in Lebanon, its most serious and immediate military threat claiming the country has over 100,000 rockets it can use to fire anywhere in Israel.

Israel said it fired back after 19 rockets were launched from Lebanon, and new Prime Minister Naftali Bennett swiftly convened a meeting with the country’s top…