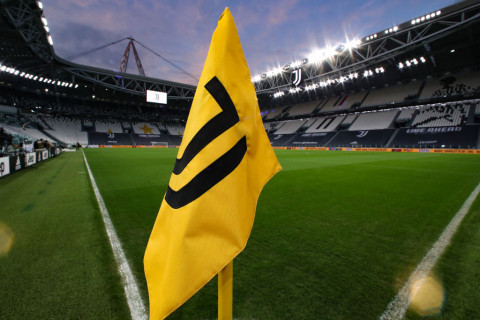 Italian football club, Juventus have issued an apology after a tweet showing a player making a racist gesture was shared on the official Twitter page of their women’s team .

The post, which has since been deleted, was shared on Thursday evening, August 5.

It contained a picture of a squad member posing with a training cone on her head while stretching her eyes in an manner similar to the Muslim Uighurs heels in central ‘rehabilitation’ camps in China.

The photograph was met with an immediate backlash before it was swiftly taken down. Fans even asked for the social media handler to be sacked immediately.

A brief apology by the club was uploaded saying the club have ‘always been against racism and discrimination’.

‘We sincerely apologise that our tweet, which was not meant to cause controversy or have any racial undertones, may have offended anyone,’ Juve’s follow-up tweet read.

‘Juventus has always been against racism and discrimination….