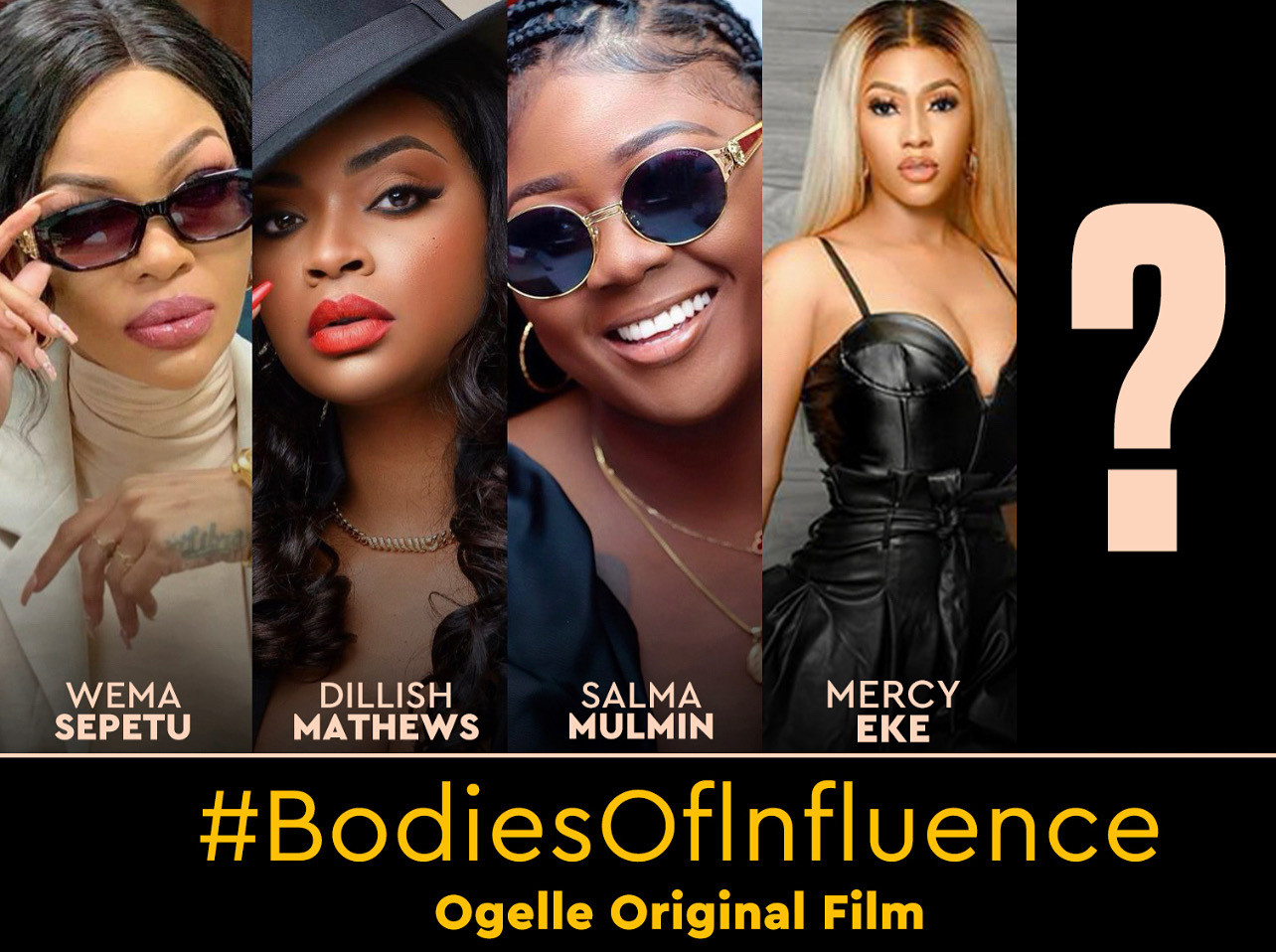 The African entertainment space is buzzing with a series of press and social media releases by highly influential African female actors and celebrities who have announced that they will be starring in a feature film to be produced in Nigeria “Bodies of Influence” by Ogelle, a user
generated video sharing app for African content only.

The director of the movie Osita Oparaugo, a lawyer and film maker who is also the founder of Ogelle said an official press release from the company will be made when the cast is complete but that Bodies of Influence will light up Africa and the global entertainment space.
”It’s a story and film like no other. Its about women, money,…