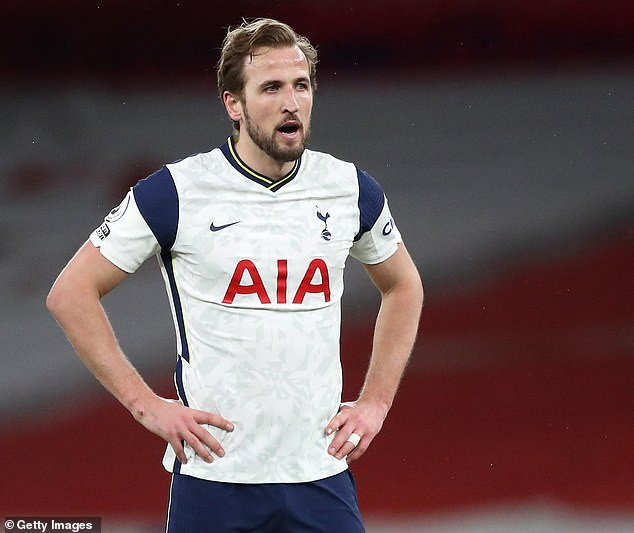 England and Tottenham captain, Harry Kane has denied refusing to return to Tottenham to train with his peers amid reports of an impending £150m transfer to Manchester City

The England captain has been the subject of intense scrutiny after failing to report back to Spurs for pre-season following his post-Euro 2020 break, with manager Nuno Espirito Santo revealing earlier this week that he had not even spoken to Kane since he was employed as Coach .

The wantaway star wants to move to Manchester City after spending a decade at Tottenham and in an emotional statement released on Friday, August 6 said that he has ‘never refused to train’ and is hurt by Tottenham fans ‘questioning my professionalism’

In the statement Kane said he will return to Tottenham on Saturday.

‘While I won’t go into the specifics of the situation, I want to clarify that I would never, and have never, refused to train,’ Kane said.

‘I will be returning to the club tomorrow, as planned.’