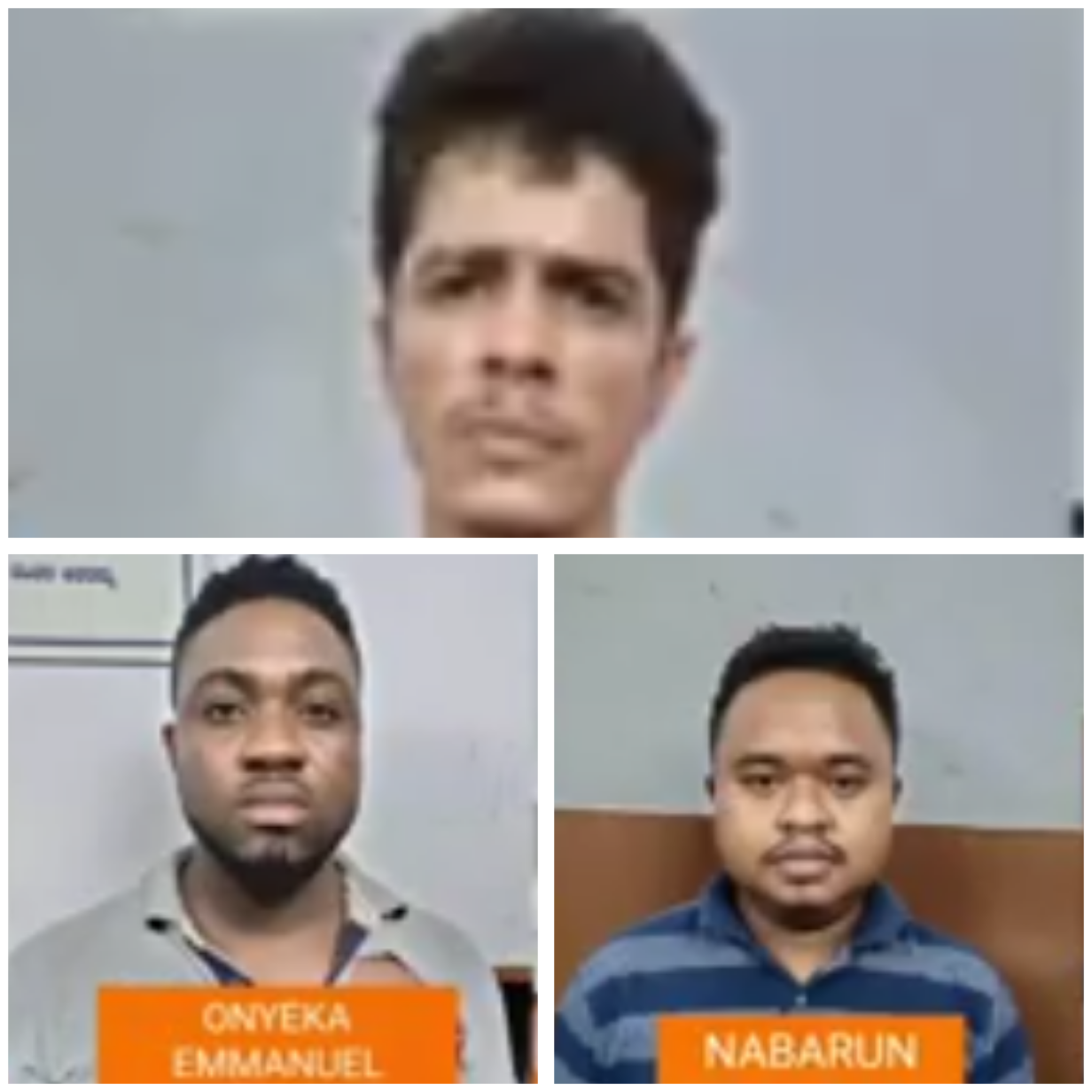 The Narcotics wing also raided another residence and arrested a Nigerian national identified as Onyeka Emmanuel James and recovered Rs 5 lakh worth 25 MDMA ecstasy pills and 13 LSD strips from him.

Briefing the media, Sandeep Patil, the Joint Commissioner of CCB stated that it is the first time in the state such a huge recovery has been made.