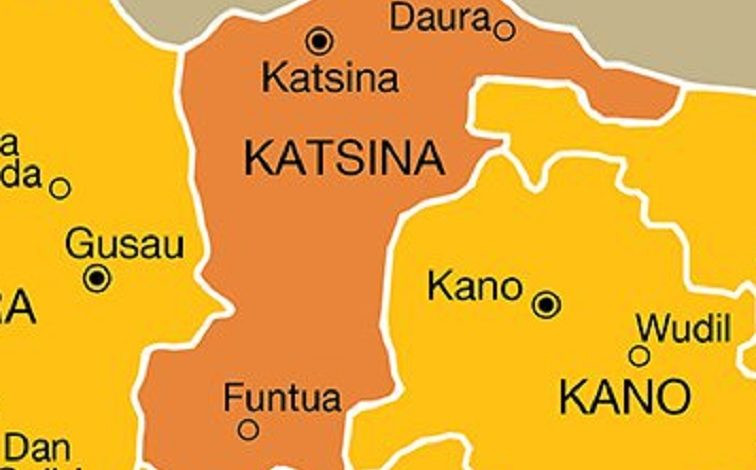 The Cholera outbreak death toll in Katsina state has increased to 75.

The State Commissioner of Health, Engineer Yakubu Danja in a press briefing on Tuesday August 10 said one hundred and thirty four additional cases of cholera Outbreak have been confirmed with fifteen deaths across 25 Local Government Areas in Katsina State.

This brings the total to 1,534 confirmed cases and 75 deaths. Danja also confirmed that the state received the first report of suspected diarrhea and vomiting from the 5th May 2021 in Funtua Local Government Area, adding that as of August 8th 2021, a total of 1,534 cases including 75 deaths have been reported from 25 LGAs.

67% of the reported cases are aged 15 years and above while 3 cases were reported for under 1. 53% are males, while 47% are females. A  total of 140 samples have been collected so far with 43 RDT positive, 2 culture positive where Funtua LGA had the highest number of cases with 384, followed by Sabuwa with 232, Kafur 215,…