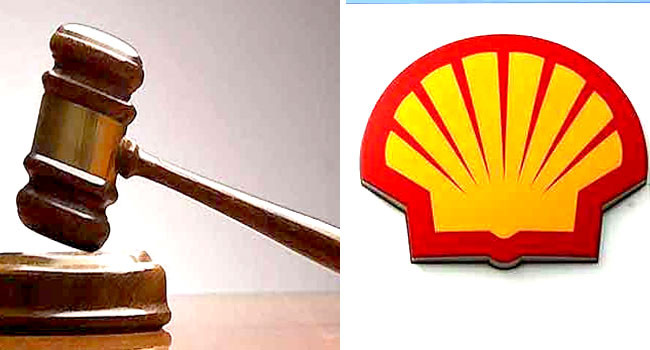 Shell Petroleum Company has been ordered by an Abuja federal high court to pay the sum of N45.9 billion to the people of Ogoni in Rivers State.

Justice Ahmed Mohammed who awarded the sum against the company for oil spillage in Ogoniland, stated that the money must be paid within 21 days.

Mohammed also confirmed that  A.O Ejelamo, lawyer to Shell said the company has resolved to pay the monetary compensation awarded in 2010 following a lawsuit instituted by ten representatives of Ogoni people in 2001.

Though Justice Ibrahim Buba of the then Port-Harcourt division of the federal high court awarded N17 billion as compensation to Ogoni people in June 2010 and equally granted the Ogoni chiefs a 25-percent interest charge on the principal sum of about N17 billion, SPDC appealed against the judgment up to the supreme court and lost.

After the company approached the apex court seeking a review of the judgment debt in 2020, a five-member panel led by Justice…