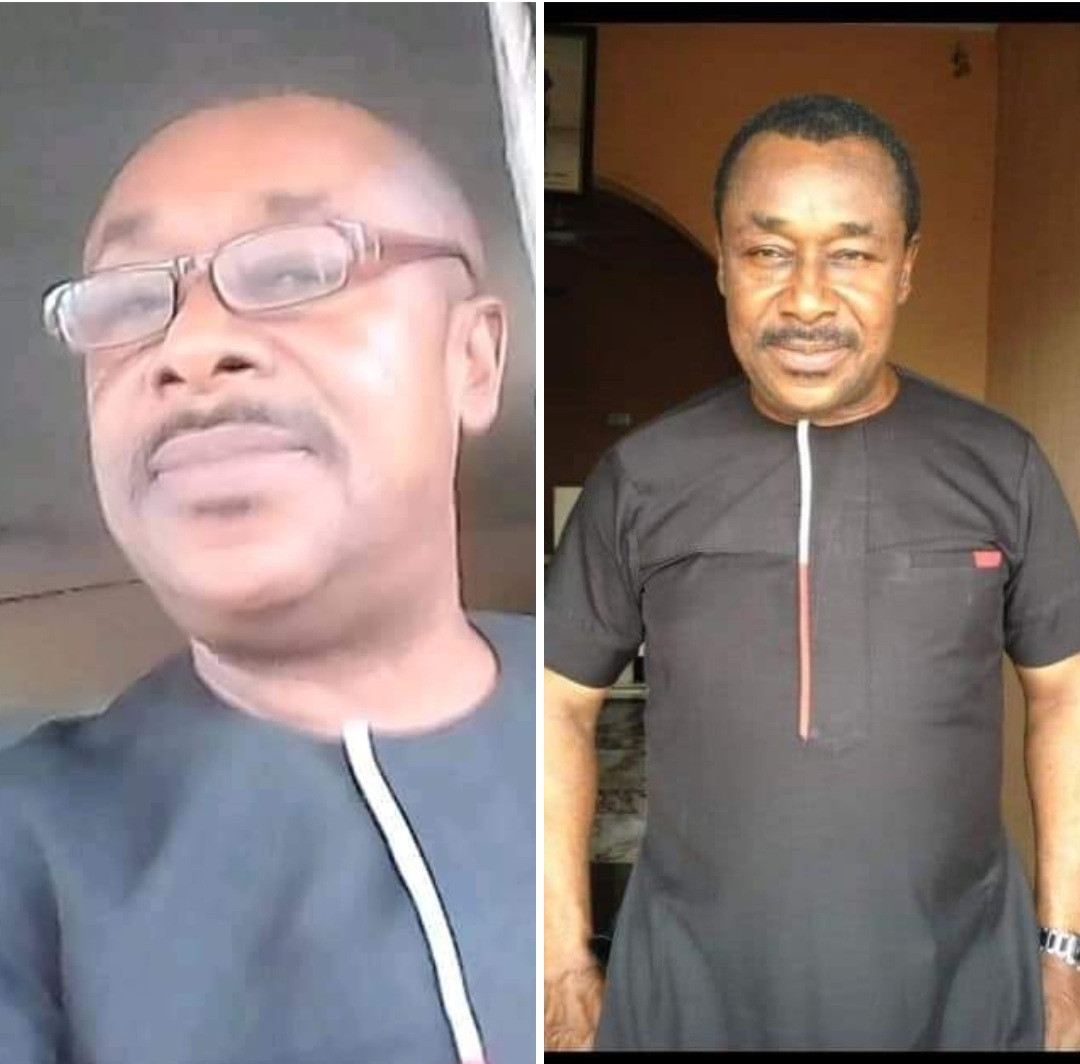 The actor reportedly died on Tuesday, August 10, 2021 after being ill for months.

Only two weeks ago, a video of Rich Oganiru lying in his sick bed and begging for financial assistance was shared online.

“Please, everyone should reach out before he dies,” the caption on the post reads.

Back in 2012, the Nollywood actor, who starred in numerous movies, was arrested for allegedly murdering his wife.

According to news reports at the time, Oganiru was arrested following a petition by family and relations of his late wife who claimed that she was poisoned by the actor so that he could acquire her wealth.

Mr Oganiru has maintained his innocence and said on numerous occasions that he never killed his multimillionaire wife.