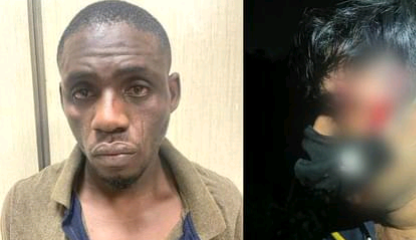 The Narcotics Control Bureau (NCB) has arrested a Nigerian national with drugs worth Rs 1 crore (N55.4m) during a raid in which five officials were injured in Mumbai’s Mankhurd area, the agency said on Friday, August 13.

The Nigerian man was reportedly part of an international syndicate supplying drugs in Mumbai and nearby areas. The gang has been under under vigilance by NCB officials.

Heroin, mephedrone and cocaine worth more than Rs 1 crore were seized from him during the successful operation conducted on Thursday night, August 12.

Speaking to the media, NCB Zonal Director, Sameer Wankhede said the agency received a tip-off about a foreign gang operating in a swamp near Mankhurd railway station, and he led a team to the spot and tried to apprehend the members.

The gang members attacked the NCB team with stones, iron rods, laser lights, machetes and other weapons, injuring five officials, one of whom sustained serious injuries.

“When did old age stop being a blessing?” Patience Ozokwo questions those who use old age to insult people