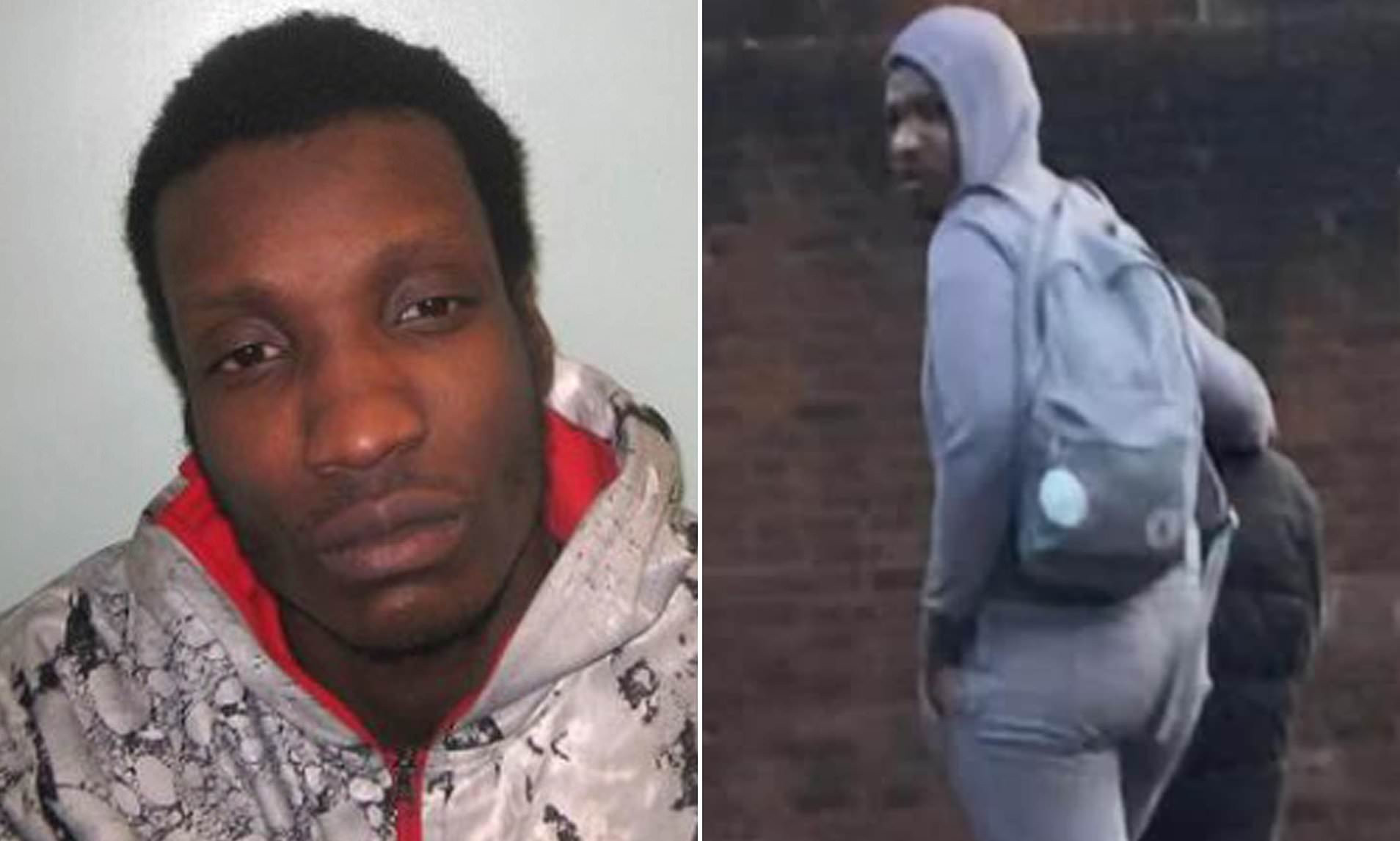 A man who kidnapped and raped a schoolgirl in southwest London has been jailed for 20-years.

The suspect, Kadian Nelson was arrested by officers in nearby Tooting at around 8 pm on Tuesday, November 3, 2020, after police launched an appeal to track him.

The victim, an 11-year-old girl was on her way to school in Mitcham/Colliers Wood in London, England, when she was kidnapped by the alleged suspect and forced to perform sexual acts on him.

She was saved from further agony by a lady who filmed and confronted the man when she spotted them together. See previous story and video here.

Kingston Crown Court heard the girl was speaking to her friend on the phone when Nelson began following her.

The prosecution said the incident on November 3 was caught on CCTV and was witnessed ‘fortuitously’ by a 10-year-old girl who was walking along the road at the same time that morning.