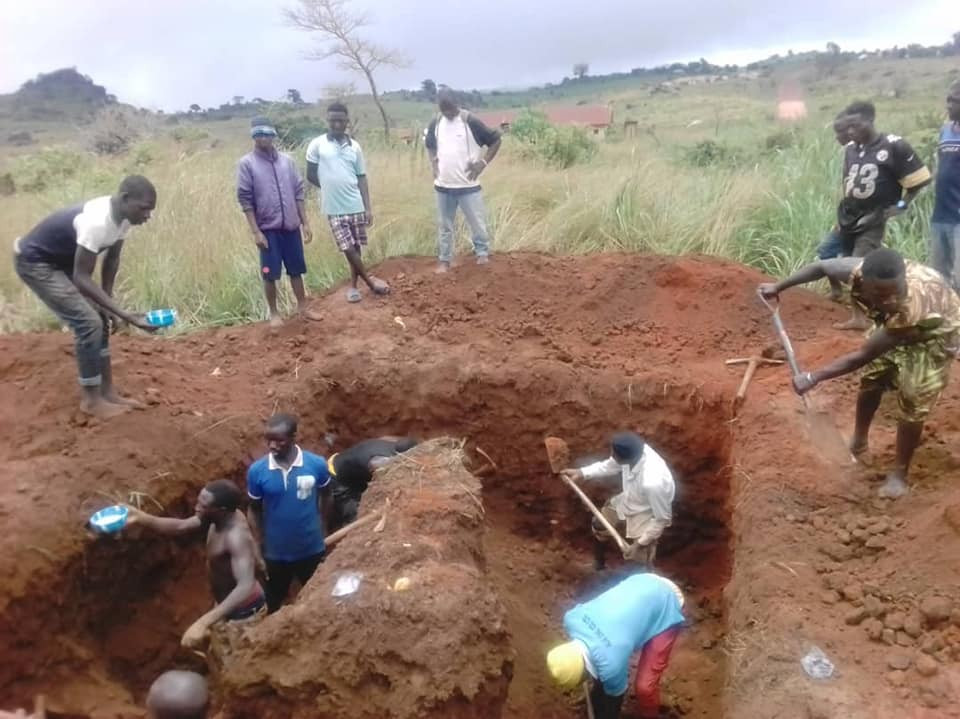 The National leadership of Irigwe Development Association has announced that the mass burial of victims killed between 29th July and 9th August, 2021 at Nche-Tahu village by suspected Fulani militias, will be held on Saturday August 14.

A statement signed by Davidson Malison, the National Publicity Secretary, IDA, said corpses will be conveyed from Plateau Specialist Hospital Jos by 7:30am to LEA Primary School Kitago Miango for funeral service at 9:30am. Final internment will be held at Kperi just after the Kwall/Miango Bridge.

At least 29,804 Irigwes that have been displaced, about 55 people injured and 70 people killed in the recent attacks and sacking of several hamlets in Jebbu Miango, Irigwe chiefdoms of Bassa Local Government Area of Plateau State.

When Arewa Voice visited the communities on Thursday, the entire Jebbu Miango and other adjourning communities were deserted.